Continuing growth, publisher diversity and competing with Amazon’s entry into the market – These are our Black Friday predictions for the Australian market.

Awin Australia's Business Development Director Sophie Metcalfe and Commission Factory CEO Zane McIntyre tell us how engagement with Black Friday and its perception in Australia have changed in recent years, and share their predictions for 2018.

Zane: Hello from Australia, my name is Zane McIntyre, I’m the CEO and co-founder of Commission Factory.

Sophie: And my name is Sophie and I’m the business development director for Awin.

Sophie: Yes, absolutely. Just to back up what Zane said, we saw some fantastic growth last year. What I probably would say is just to point out a couple of the differences with the Australian market in comparison to the UK or the US who potentially are - consumers over there are slightly more on board with Black Friday. It’s still something that Australian consumers are increasingly getting behind, but it’s not as big a frenzy as it perhaps is elsewhere.

Also, we have a couple of more localized retail events that precursor Black Friday, so the discounting starts a bit earlier. In the US and the UK calendar, that’s the biggest major discounting event around Christmas, and Black Friday is the first one whereas we have a couple before which doesn’t dilute it, but it does mean that obviously consumers have already seen some discounts in the run up. We have Click Frenzy, which takes place around mid-November – this year it’s the 13th – and there’s numerous sales and retail events with publishers etc. centering around that and before that. We also have Singles’ Day, which is again increasing in popularity globally.

So one of the predictions we have – and it’s something that we saw last year and we predict that it will happen again this year – is that retailers will start to discount early and it will be around the first week in November that we think we’ll start to see those discounts happen. So from Singles’ Day throughout November and then maybe with a slight break before the Christmas sales start.

Zane: That’s right, last year it was right up until almost Christmas that the local postal services were still guaranteeing deliveries before Christmas, so I think the 17th or 18th of December. In Australia we don’t have any deliveries, couriers or postal services on the weekends, but that was something that did change last year where they were delivering on weekends to make sure people were getting their packages. So right up until Christmas we will see all this discounting going on and then we will have the continuation of that on Boxing Day sales.

Sophie: And I guess there’s a difference between this year and last year – and I don’t know what your opinion on this is but –A mazon was a major threat for a lot of local retailers last year, so this time last year nobody really knew when they were going to launch and to what degree and obviously they’re live this year but not to the degree that we thought they were going to. How do you think that’s going to impact Black Friday this year?

Zane: I think we’re going to see, like last year, an even further increase in participation. Last year it was obviously a lot of people participating to combat the launch of Amazon. Now they’ve had a year in the market and more and more of them are going to want to participate – even if they’re discounting extremely heavily, eating into their own profit margins - they’re going to be considering that it’s a sale that Amazon didn’t get. With Click Frenzy having about 4,000 offers last year and 500+ retailers involved, this year we’re going to see – if not the same amount – at least an increase on that and we’ll see the same with Black Friday.

Sophie: I do think that Amazon frightened quite a lot of local retailers last year and those who didn’t have quite as polished digital strategies were forced to address that in readiness for the challenge of Amazon and the potential threat of having their sales taken. I think with Amazon not launching to the capacity that we thought they were going to last year, the local advertisers and local retailers reaped benefits of those digital strategies and I think they’re going to want to repeat that this year. So they will have invested more in online events like Black Friday.

Zane: So they’re investing in those events but they’re also investing in networks such as ourselves and the diversity of publishers that we now have on the market place that we each have brought into the APAC region whether it’s Awin or Commission Factory. These publishers that we’re working with overses we’re now bringing into the market. Whether it’s just other competitors with existing models such as cashback or entirely new models that we haven’t really worked with before that are now part of the APAC affiliate ecosystem.

Sophie: Do you think that’s also another trend for this year that we’re going to diversify the publisher mix from recruiting cross-market?

Sophie: Yes. We’ve absolutely seen crossover from some of our other English speaking markets as well. So over the last year we’ve had a lot of US and UK publishers that have extended their activity into Australia. So this has been the first year that we’ve really gotten to see what they can do over the key retail period and obviously all of that contributes to volume.

Zane: Exactly. With Cyber Monday now being more prevalent because Click Frenzy kind of got the ball rolling on this heavy discounting online –

Sophie: It’s the original wasn’t it?

Zane: Yes, it was the original so I think they were – and all credit to them – a springboard for Black Friday and Cyber Monday becoming as big as they have in the last couple of years.

Sophie: Absolutely. So yeah, I guess they are our three (predictions). We’ve got the publisher diversity and the cross-border promotion that we’ve seen from the last year, the early discounting that we saw last year and then we feel like there’s going to be a lot more local retailer participation.

Zane: Thank you everyone for listening and good luck on Black Friday!

To learn more about Black Friday 2018 opportunities on our network, contact your account manager or our publisher management team. 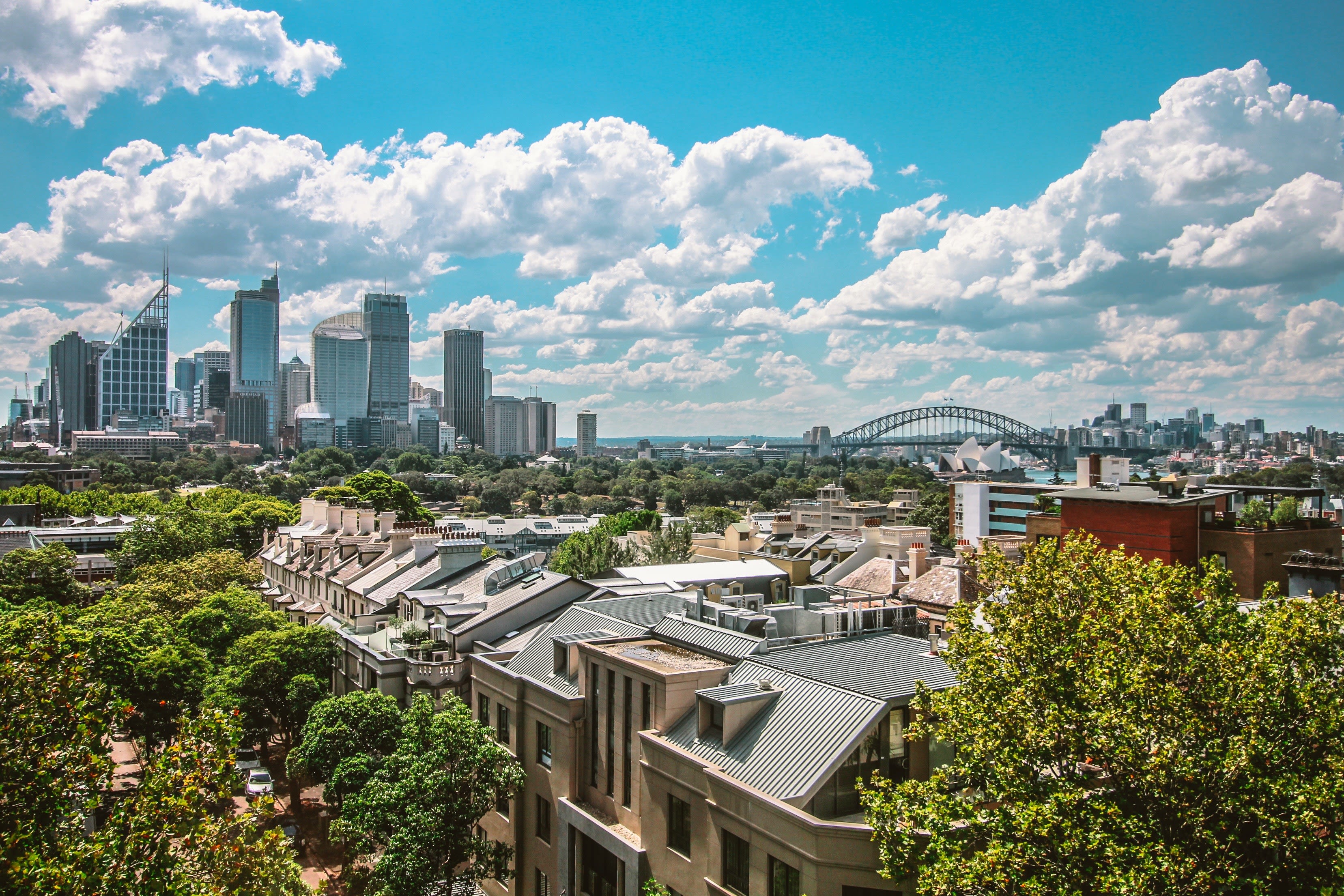