More than two weeks have passed since Britain voted to leave the European Union.

What a potential Brexit will mean for the UK economy remains very uncertain, and while there has been a lot of media speculation about the impact of the Leave vote on online trading, very little has so far emerged to help us understand the post-Brexit trading conditions.

It’s something we’ve been monitoring at Awin UK since the news first broke on that historic Friday morning. We work with more than 2,500 e-commerce advertisers in the U.K. and regularly receive traffic and sales from more than 40 countries worldwide. This affords us an interesting insight into how the Leave vote has affected online shopping.

Most retail analysts will vouch for the fact that associating trends in consumer behaviour to specific social or cultural events is open to interpretation. There are always a variety of factors that come to bear on consumer shopping trends, including seasonality and the ever-present, persistently disappointing, weather. Assessing the impact of the EU referendum presents similar challenges. Voting took place on Thursday 23rd June, on the same morning much of the South of England was battered by monsoon rain. The whole country was days away from watching England play Iceland at Euro 2016 – hopelessly as it turned out! And most importantly, a large number of retailers across Europe kicked-off summer sales. All factors that could skew trends in online.

Nevertheless, there’s a lot we can learn about how consumer confidence is being affected by the Leave vote, both in the UK and abroad.

Firstly, Awin’s general sales performance on ‘referendum Friday’ was somewhat surprisingly not dissimilar to that of an average Friday on the network. The 24th June saw the network track just 2% less sales compared to an average summer Friday so far this year. That was still more than 96,500 sales and £6.7million in sales revenue on referendum day.

This graph showing the number of transactions tracked across the network for referendum week (blue) and the week prior (orange), shows that there was lower sales performance throughout the week ahead of the vote, but a positive impact on trading in the days post the referendum.

The Brexit weekend (25th – 26th June 2016) saw more sales tracked across the network than either of the previous two weekends of June, which contradicts many recent trading reports that are pointing the finger squarely at the uncertainty surrounding Brexit for poor sales. Assuming summer sale periods could play a part in this unexpectedly positive trend, a year-on-year comparison for the final weekend of June also helps us to show that the referendum did not spark an instant crisis in consumer confidence that negatively impacted sales. 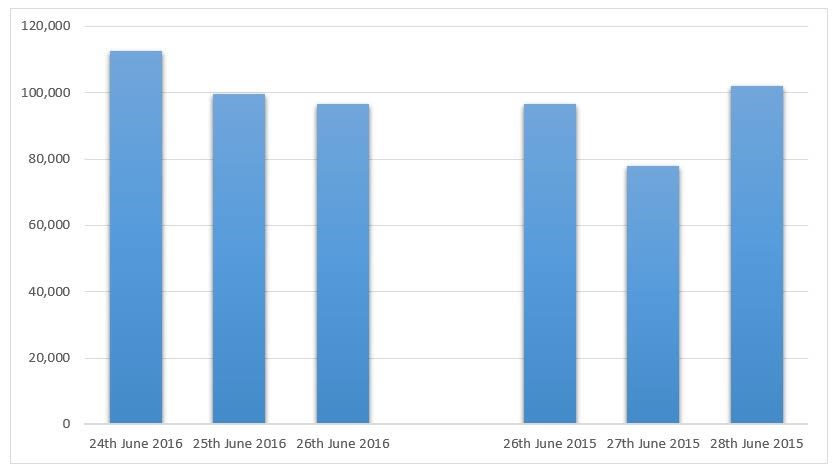 Marketing Week recently highlighted some of the threats an EU exit may pose to the traditional retail sector in the UK, and despite these solid overall numbers for the network, there have been individual examples of the UK’s major retail brands struggling online post-Brexit.

As mentioned, a number of large online retailers were in sale during the Brexit week, which makes understanding the impact of the referendum difficult. However, many large retail advertisers saw their sale periods negatively impacted by the vote. This included one of the largest department store retailers in the UK, who saw the number of sales tracked through their affiliate programme decline by more than 20% on Friday 24th June, compared to the previous day. 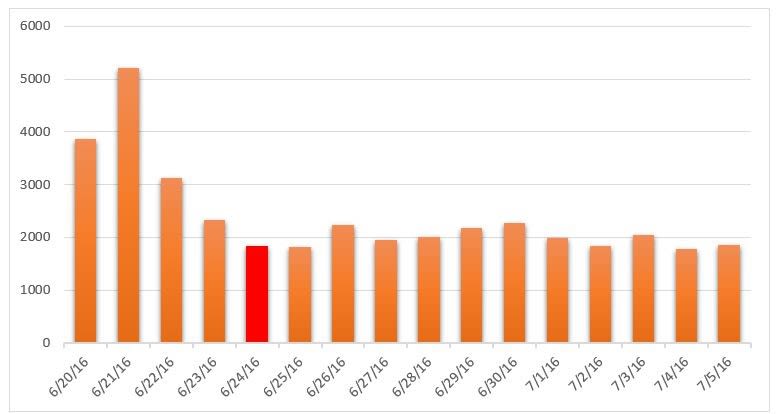 This client saw referendum Friday really take the sting out of what was an otherwise strong sale week across their entire business. Anecdotally, the same client said the affiliate channel saw a less severe drop-off in sales on Friday 24th June compared to other online channels.

There has also been a noticeable decline in sales of high-ticket items post the referendum with average order values being hit for a number of retailers.

One of the UK’s most luxurious and well-recognised home furnishing brands tracked a 12% month-on-month decrease in average order value for June 2016, and a 21% drop year-on-year. This is consistent with a number of reports suggesting UK consumer interest in high-ticket retail items has fallen since the referendum.

However, we’ve seen plenty of positive stories too. The weakening pound means overseas shoppers can suddenly get more for their money, or to put it more specifically more roar for their Renminbi, as the network saw sales from China increase by more than 140% on the day of the referendum compared to the previous Friday. Advertisers that traditionally receive a large number of sales from China benefited significantly, and while the volumes from China have settled over recent days they are still almost 80% higher than pre-Brexit levels network-wide. One of the biggest falls for the Pound has been against the Japanese Yen, and it’s no surprise sales from Japan are trending 60% higher since the referendum vote, with industries like the bicycle sector seeing a noticeable uplift. 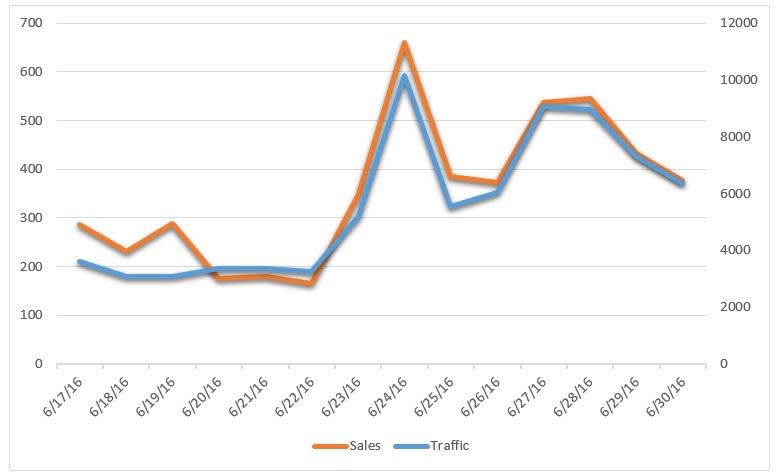 The incredible uplift on referendum day, which continued for this publisher through to the following week, is indicative of significantly increased engagement from Chinese consumers.

The trends from inside the EU are less pronounced, but no less important. Not surprisingly, the most common currency used on Awin UK outside of GBP is the EURO. And EURO currency sales have also been buoyant since the referendum, increasing across the network by 20% in the few days after the referendum compared to an average time period from earlier in June.

If we look at a UK based online-only retail client that has localised websites right across the world, it’s interesting to see how the dispersion of sales by country has changed markedly since the referendum.

Before 24th June, sales were far more concentrated to the UK (denoted by GB) and 11 of the top 20 sale driving countries from that day were in the EU. 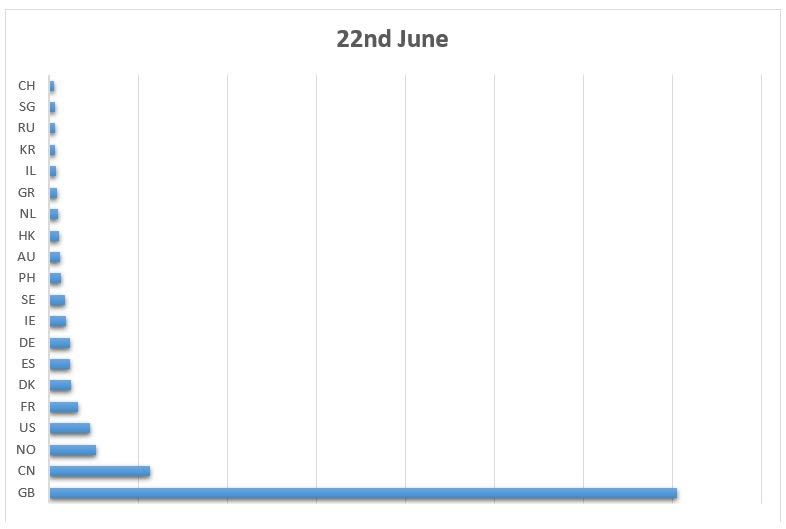 Fast forward less than a week and the picture has changed. Only 9 EU countries comprise the top 20 sale driving countries, and the prominence of China and Hong Kong has greatly increased. 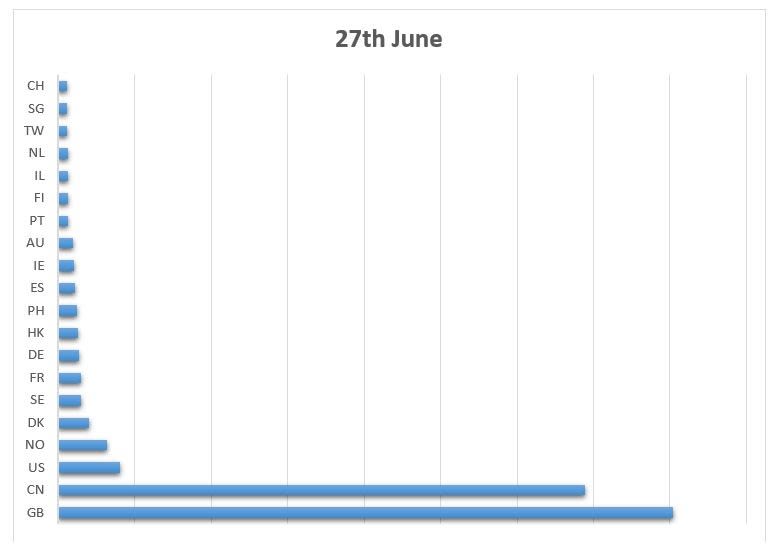 While admittedly a specific and very immediate example, it’s interesting to think what this may mean in the long-term for the UK’s online retailers. An increasing need to target consumers much farther afield is a real possibility, but this may need to be balanced against increased delivery and logistical costs.

Of course, there are many potentially serious and yet unseen changes that the country may experience off the back of the EU referendum. Retailers are already reportedly increasing prices in the UK while warnings have also been sounded about price rises in the fashion sector due to higher production costs. It is likely to take many months, if not years, for the full impact of the Referendum to become clear. The early indicators for change in online trading are already with us, but the significant downturn in consumer spending that many have predicted certainly hasn’t been felt in the affiliate channel.

With the dust settled on the busy Cyber Weekend period, what does the performance tell us about the state of affiliate marketing?
A new survey commissioned by the IAB has unveiled some revealing insights about how consumers interact with affiliate content. What do this year's insights say about the ongoing popularity of publisher models?
Awin casts its eye over the key trends it expects to shape the way advertisers run affiliate programmes in 2017. 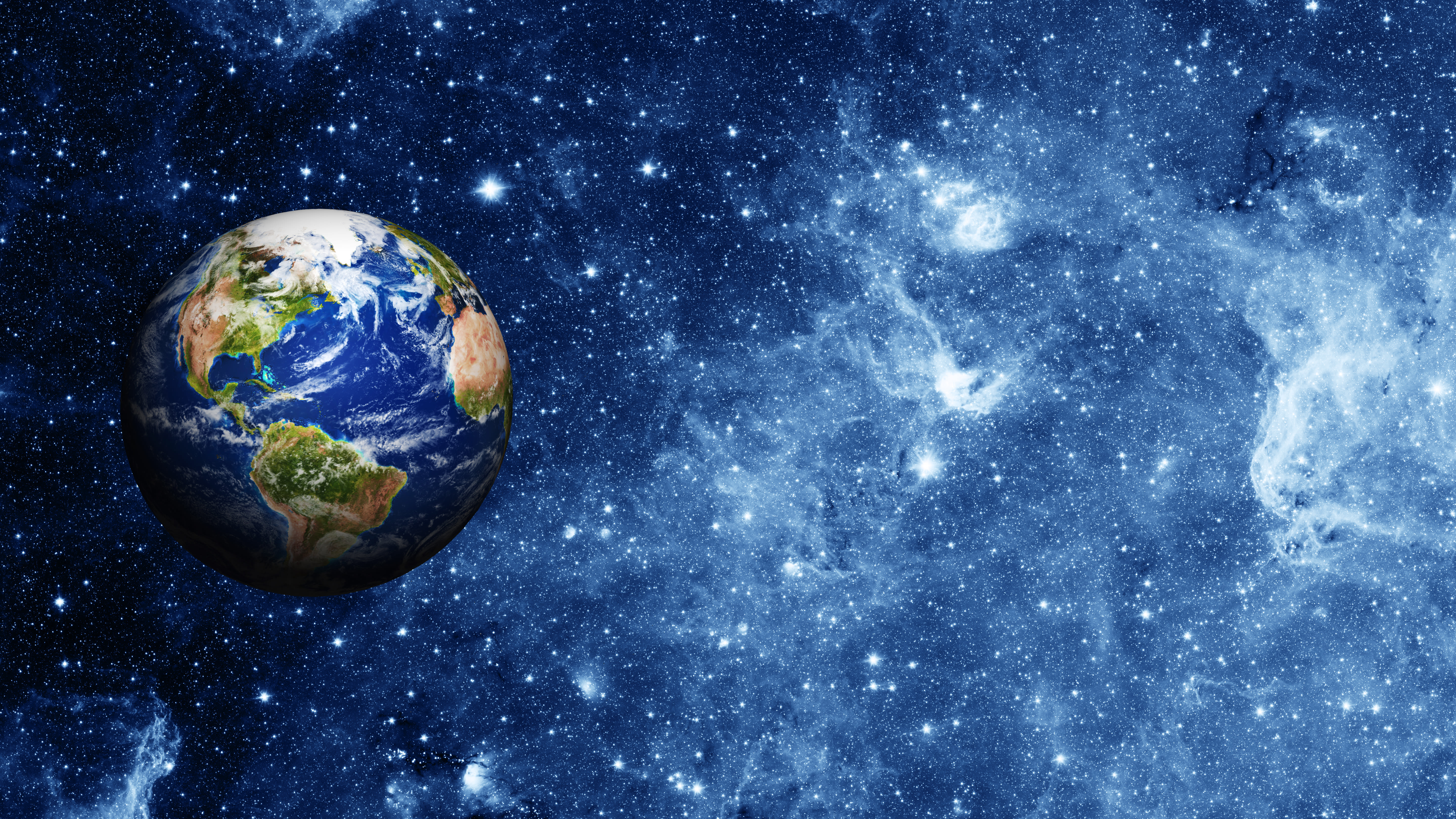