Like Halloween, Click Frenzy has sneakily planted itself in Australia as an annual event, that previously never existed. Some would even say it was the springboard for the rise in popularity of Cyber Monday and Black Friday - the latter being an event that most Australians looked on in horror at YouTube clips or news stories of people being trampled in store and very public (and let’s face it somewhat entertaining) freakouts.

Whilst Click Frenzy in its first year got off to a rough start with their website crashing due to the surge in shoppers searching for the best deals, the business has subsequently ensured it is adequately prepared for the onslaught of bargain hunters it attracts annually.

The event is similar to that of Cyber Monday where the deals are online and users can subscribe to gain access to deals the moment they become available. Customers in 2017 were able to scour more than 4,000 offers from in excess of 500 retailers and are "first in, best dressed", so it's imperative customers get in quick before the bargains are all snapped up.

Before Click Frenzy launched Black Friday or Cyber Monday was a very marginal event in Australia. The success of Click Frenzy was surely the catalyst for other events to become a part of the Australian shopping calendar as retailers saw the enormous demand coming from Aussie consumers for better deals and any help to alleviate the stress on our wallets from the November to December period.

Most recently, the Australian launch of retail and entertainment behemoth Amazon shook some retailers to their core about what their future existence looked like. Retailers quickly recognised that offering the best and most competitive deals wasn't about wiping out their margins, every sale they made, whether it was highly profitable or not, was a sale Amazon didn't make and gave them a fighting chance to have added a potential new brand or store advocate to their mailing list and lifetime value.

Because of the popularity of the event, it has since broken out into smaller segmented sales events throughout the year, including Click Frenzy Travel. Australians are some of the most prolific travellers in the world and due to our distance from other countries, we tend to pay a lot for the privilege so it also makes us some of the most ferocious holiday bargain hunters in the world. 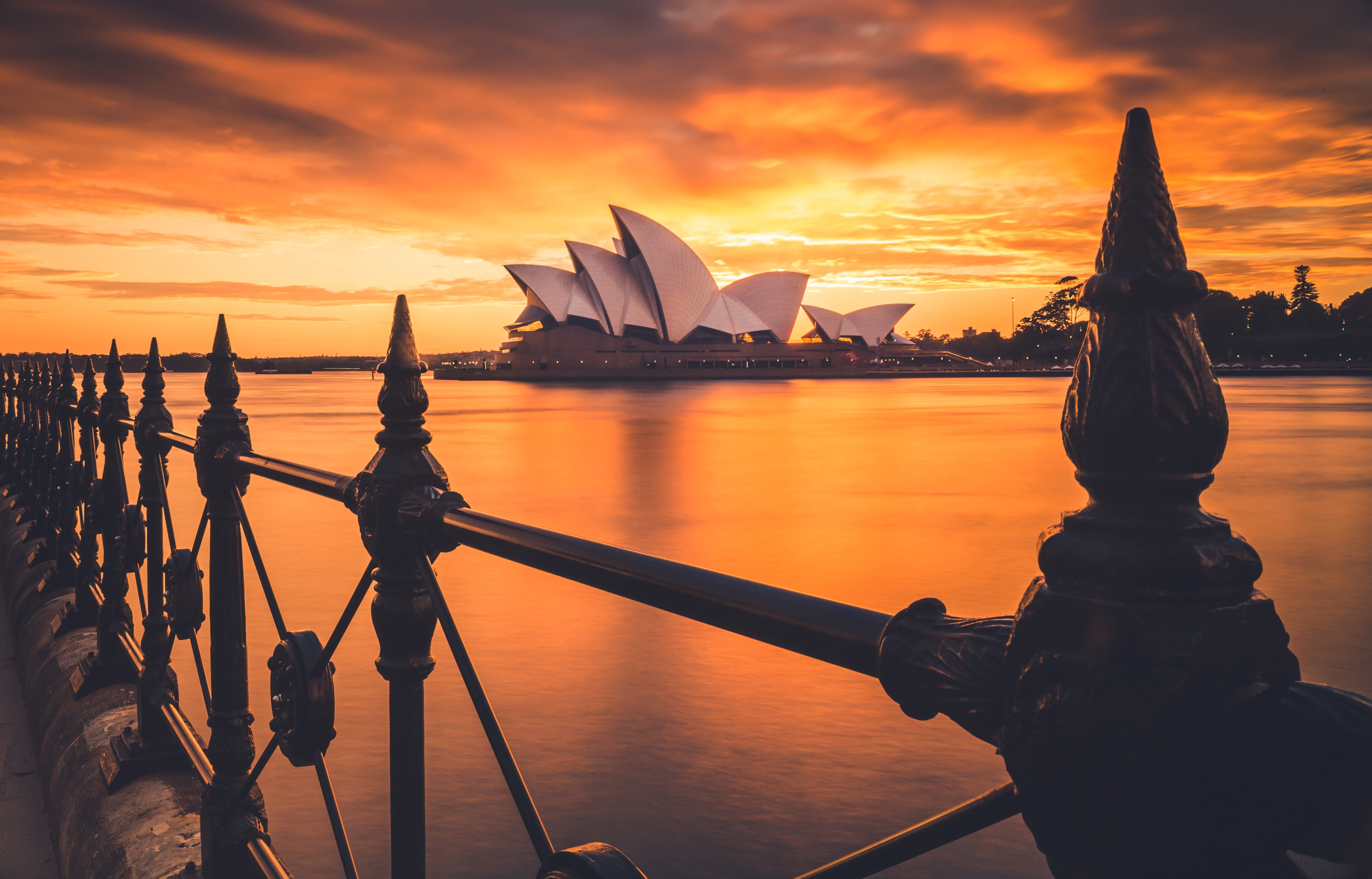