In this article Awin considers the two different schools of thought surrounding cross device tracking in our multi-device age.

Recently, Awin has been discussing one of the online tracking world’s most debated topics this year – how do you balance reach and accuracy in cross-device tracking?

AdExchanger’s 2016 edition of A Marketer’s Guide To Cross Device Identity sums up the different sides of this argument. To paraphrase, any company that performs cross-device matching is essentially operating a compromise between making tracking accurate and making it accurate at scale.

A greater demand for reach means sacrificing accuracy. That is the conventional wisdom in the cross-device tracking world. It’s a theory that pervades because the vast majority of technology vendors are using probabilistic data to match devices and users. And probabilistic data, even when used alongside deterministic matching, will always inject a degree of randomness into cross-device matching. The greater the demand for reach the more cross-device solutions need to rely on probabilistic data, and this reliance lowers accuracy. It’s a self-fulfilling prophecy in many ways. The marketer demands greater scale to make their cross-device solution reach more users, and in doing so the response of the vendor is to provide reach at the cost of accurate matches of devices and users. In turn, this lowers the reliability of the tracking solution, and dampens enthusiasm for cross-device among advertisers, at a time when most consumer studies tell us that if you aren’t tracking cross-device then you aren’t really tracking at all.

However, this prophecy doesn’t have to come true for everyone. Because deterministic data can be used to build an accurate, scalable cross-device tracking solution without the need for the unhealthy reach v accuracy trade off.

At Awin, we’ve operated a deterministic cross-device tracking solution since March 2015. Since then, we have collected more than 40 million user profiles for cross-device tracking from all around the world. These profiles are all collected using encrypted, deterministic, first-party data to create links between devices. To put that number into perspective, this year the Office for National Statistics estimates the UK’s active internet population to be around 45.9 million people.

Because we adopted an entirely deterministic method, scale wasn’t on our side to start with. But now that more than 450 advertisers are actively contributing to cross-device matching on Awin we have added scale to what was always a solution developed for the accuracy our channel demands. Sure, we could have tracked more sales more quickly by using a less accurate probabilistic method. But by using deterministic methodology to place accuracy at the core of our solution, we knew our cross-device tracking would start small and grow without sacrificing that all important precision.

To put this into perspective, by October 2015 (eight months of cross-device) we had tracked 49,000 transactions and £190,000 in commission from around 18 million active profiles.

However, scale isn’t only judged in pounds and pence. Since last March, our cross-device tracking has been active in 144 countries. Given there are 206 countries and sovereign states in the world that isn’t bad going for an entirely deterministic system. Interestingly, China, which is frequently the third highest transaction generating country for the network, under-indexes for cross-device sales compared with single-device transactions on Awin,  most likely due to the greater difficulty of matching mobile devices in this market. Here are the top 10 countries for cross-device sales on Awin:

Of course, the United Kingdom is dominant. More than 70% of our cross-device commission has been tracked there. But for a deterministic solution running with primarily UK-centric advertisers we are seeing a remarkable number of transactions from outside the UK, and interestingly more than 15% of cross-device commission has been recorded outside of Europe.

Undoubtedly, working with advertisers that are running genuinely worldwide affiliate programmes is a huge advantage that has enabled us to take a deterministic solution and bring it the scale needed to be successful. The network’s three biggest advertisers in terms of cross-device sales also track 20% of their transactions outside of the UK.

One of the other significant misnomers of deterministic cross-device tracking is the ‘walled garden’. It was a term coined by the digital media to throw doubt on the way Google and Facebook used platform logins to make cross-device user matches that were then passed back into their ad-serving technology. And there’s plenty of merit to the theory that while inherently accurate at making cross-device matches, a Facebook cross-device match will only ever be used within the Facebook ecosystem.

Being an affiliate network gives Awin a distinct advantage here. Because once we have made a cross-device match that user profile can be associated to a transaction involving any of our advertisers and affiliates. Indeed, 11% of our total cross-device transactions have been made on advertiser/affiliate combinations other than those used to build the original cross-device match, which highlights that deterministic does not necessarily indicate that the dreaded walled garden will be built up. The more advertisers and affiliates that implement cross-device tracking, the more effective it will be, and the more the entire industry will benefit.

So, if we’ve broken down the walled garden and are well on the way to combining deterministic accuracy with scale, what’s next for cross-device tracking at Awin? The answer is standardisation. Although figures vary, a conservative estimate is that 65% of e-commerce journeys in the UK are now multi-device. This figure is only likely to increase as sequential multi-screening among consumers continues to grow. For the affiliate industry to fully recognise the importance of cross-device tracking it must become a standard part of tracking, rather than a nice-to-have that is embraced only by the progressive contingent amongst the industry. If cross-device journeys are common-place, then why not cross-device tracking, so advertisers and affiliates can record them properly.

In the first of a two part series, we’ve put together our key recommendations to getting started with affiliate marketing and Awin.
For a channel premised on being paid for conversions, tracking cross-device transactions takes a heightened importance.
With consumer behaviour evolving, the devices used to connect to the internet have changed significantly. 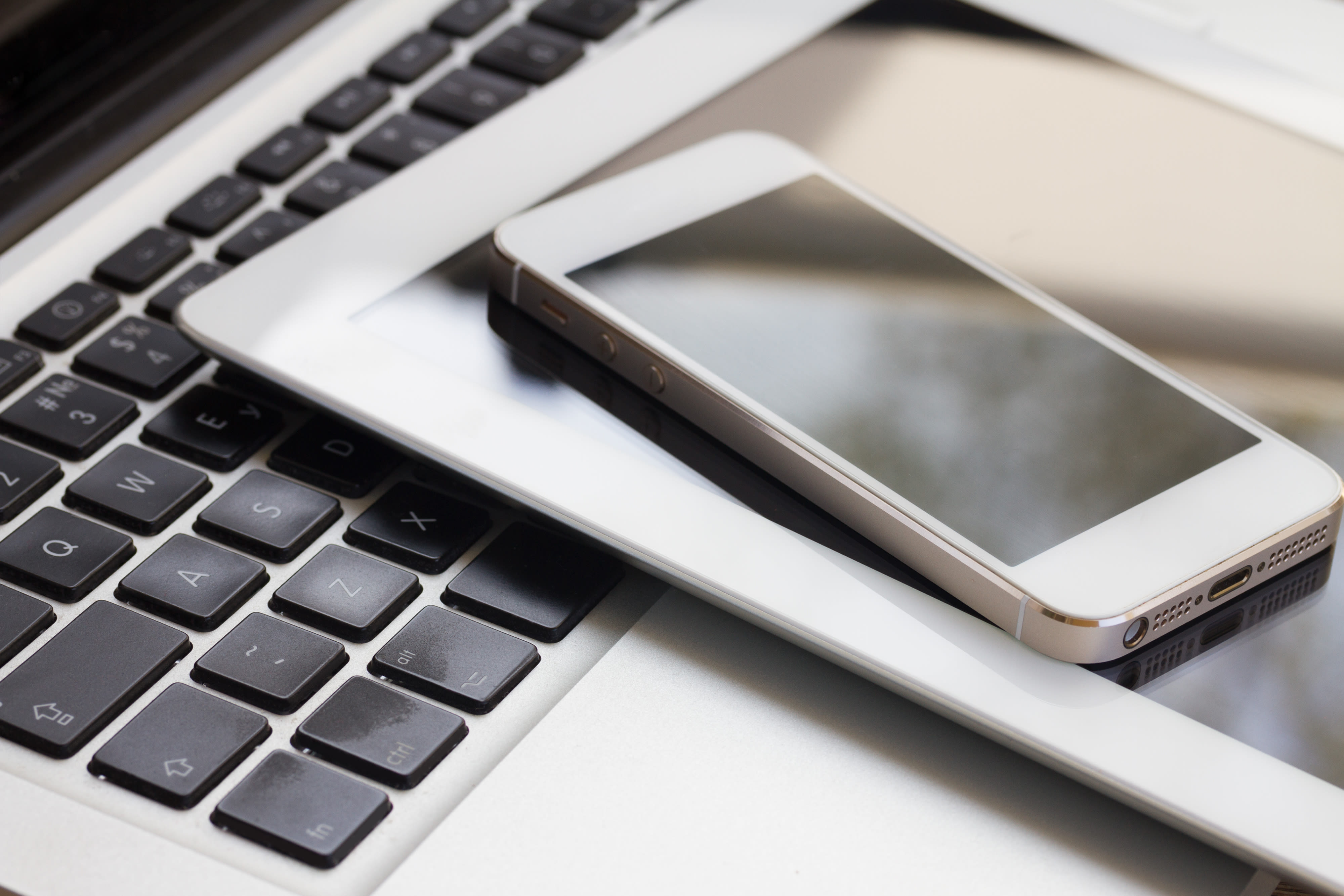