Within the affiliate channel we have access to 1000’s of sites that could be considered as influencers, yet rarely is the channel mentioned when this topic is being discussed. How can we shape the discussion to ensure affiliates are getting their deserved bite of the cherry?

Essentially these new influencers are content curators who wield their influence through their opinions.

Within the affiliate channel we have access to 1000’s of sites that could be considered as influencers, yet rarely is the channel mentioned when this topic is being discussed. This is something we should be looking to challenge so publishers can tap in to the considerable budgets that advertisers are setting aside to reward influencer marketers. We are certainly well placed to assist with this.

Being a channel that is primed on conversion, publishers have excelled at being in a position to receive the final click. Maybe too much. Over the years numerous publisher business models have emerged in our channel focussing on the conversion. We have seen the rise of cashback and voucher code sites and more recently display/email retargeters and publisher types focussing on basket abandonment. In the clamour for the final click, have the publisher types that advertisers are most keen to engage with – the editorial content sites and bloggers been lost?

Although the last click CPA model is not fundamentally broken, it is certainly one that lacks flexibility when it comes to rewarding early funnel influence. While there is no denying the value of a conversion, each of marketing touch point prior to the transaction could have influenced a customer’s purchasing decision and currently in our channel would have gone unrewarded.

While there are a number of advertisers that have offered alternative payment models such as CPC, assist payments or negotiated tenancy deals, this is not something that is widespread enough to truly reward all affiliate influence. Flexible commission structures are required to fully reward the sites that are typically early funnel influencers rather than converters.

Great strides have been made over the past year. The release of our ‘Payment on Influence’ tool just over a year ago provided the first steps to rewarding affiliate influence. Other networks are now starting to offer this as a payment metric. While these top up bonus payments are a positive step to being better able to understand and reward influence, we are still a long way from where we need to be as an industry.

Rewarding influence is so much more than just ‘paying for assists’. Payment on influence should not be seen as a separate model, it should be factored in alongside an advertiser’s standard commission rates. The value of an influencing click is widely understood within the digital landscape, yet within a channel that is traditionally paid on conversion it requires a shift in mind set for all advertisers.

It is important that advertisers take a broader look at the influence an affiliate has upon a sale. While purely paying a top up bonus for each interaction is a start, it is only when these campaigns are analysed in greater detail it is possible to truly understand the value of the influencer. For example, what are the value of sales being influenced? Are the customers that have had a greater number of touch points likely to return more often? Post conversion analysis will play an important part in really understanding the value of the key influencers across an advertiser’s programme and determine a suitable reward for influence.

The evolution of consumer behaviour has meant these influencers are even more valuable. For example, we know that a significant volume of traffic is now mobile – just last month we hit the tipping point where we are now consistently seeing a greater share of traffic across the network through mobile devices than we are through desktop. We also know that a number of customer journeys are beginning on mobile devices – especially smartphones. With consumers switching devices, there is a need to understand cross device influence rather than just the influence across an oversimplified customer journey that only takes one device into account.

Piecing these customer journeys together has been a priority for us and our product launches over the past year have been testament to this. Understanding influence across just the affiliate channel or a singular device is only a small part of the picture. Where this becomes increasingly interesting is when it is possible to understand the influencers across channels and even more importantly across multiple devices.

There are tools in place for advertisers and account managers to be able to identify the key influencers across their affiliate programme and is something that every advertiser should be utilising. It is often spoken about that there is a lack of content and blogger sites in affiliate marketing. This is a myth. There is however a gap in appropriate rewards for these publishers to be successful in our channel. It requires flexible commission structures to truly harness the power of these sites as influencers. For example, a payment on influence or CPC campaign should be run alongside a traditional CPA model to reward those influencing purchases as well as converting them.

As a channel, we have had access to a great deal of online influencer marketers for a number of years. The number is actually growing. But to really benefit from this and tap in to additional budgets we need to ensure that we are delivering the right message to advertisers – rewarding for influence is so much more than just paying for assists.

Conversion is at the heart of affiliate marketing and the channel is perceived to offer a functional route to market.
Affiliate marketing has long boasted of a large pool of content affiliates. But with the emergence of influencer marketing, is the channel losing out on the opportunity to earn from brand engagement campaigns? As an industry is it time to wrest control of the influencer marketing narrative and shape it according to a traditional affiliate model?
How important is it for affiliates to disclose commercial relationships they may have with advertisers? 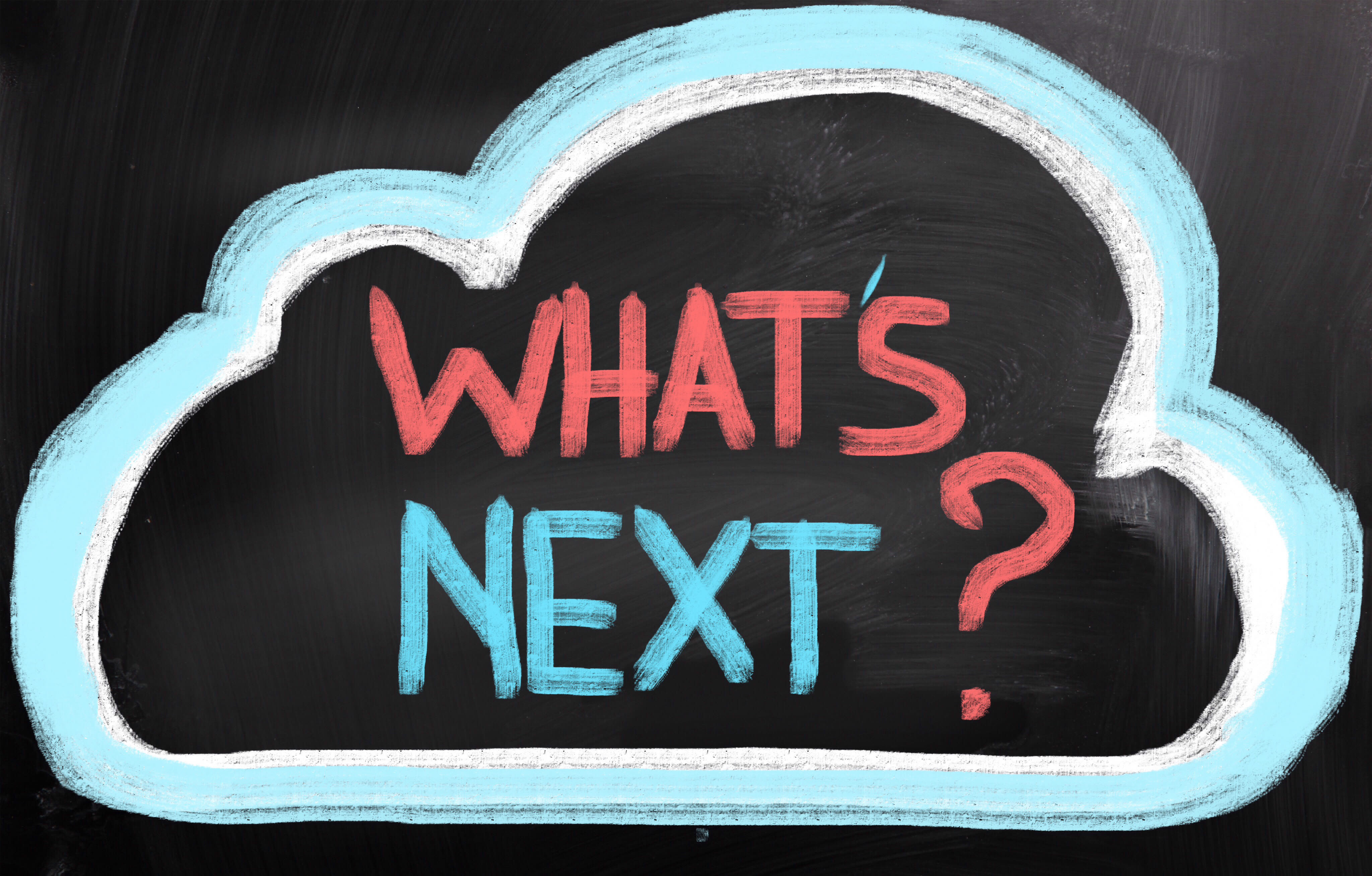