As the release of ITP2 draws closer on Safari, publishers need to know which of their advertisers will be affected.

In this month's podcast, Rob interviews UK affiliate industry veteran Matt Wood. Matt’s played a pivotal role in the development of the UK affiliate scene, thanks to prominent roles on both a publisher and agency side. More recently he’s founded the industry news website PerformanceIN, as well as encouraging peers to meet and learn from each other through various conferences and award ceremonies that have become hugely important calendar events.

Matt shares his thoughts on the current state of affiliate marketing and where he thinks its heading next.

Rob and Kevin also discuss the latest insights to be learned from the impact of GDPR’s launch, and how Snapchat is making significant inroads into Facebook’s domination of younger audiences, as well as the importance of advertising disclosure for influencers when working with brands.

Listen to the podcast on SoundCloud here.

In episode eight of Awin Talks, the strategy team discusses The Awin Report 2019 and conducts interviews with primary contributors.
In this podcast, Rob, Kevin and Craig discuss Awin’s recently published 2019 predictions whitepaper and what the future might entail for the affiliate industry.
Awin Talks is back with episode nine and puts Genie Goals' Rahcel Said in the hot seat. 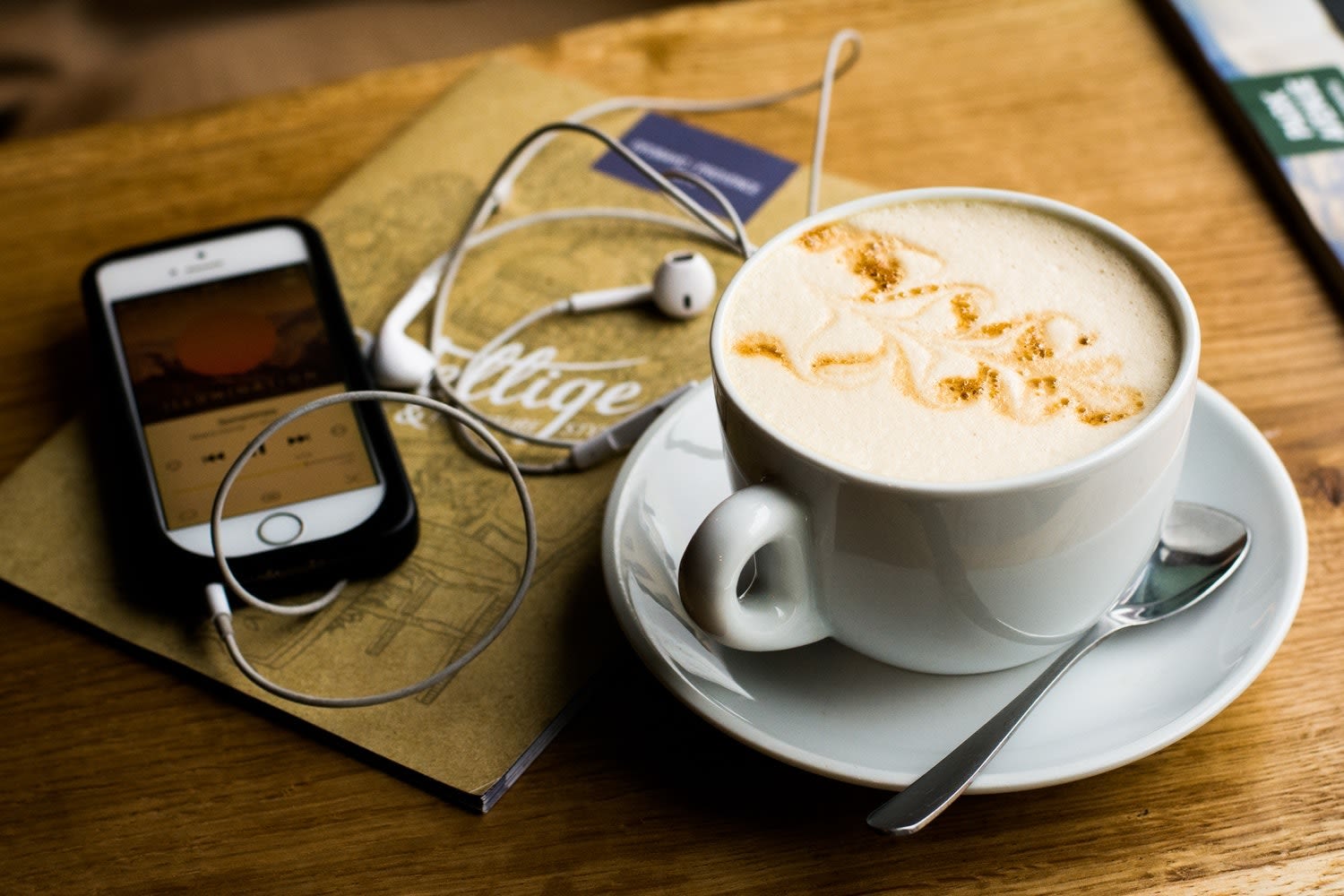