The largest global online event has kicked off three weeks of promotions and discounts. What trends did the network see from Singles’ Day 2018?

Focused on Chinese website Alibaba, and also the largest online global retail event on the planet, Singles’ Day tracked sales growth in excess of 80%, with two out of every three sales tracked via mobile on Awin. Health, beauty and fitness retailers outperformed other categories with these sectors paying publishers more than double the commission they earned 2017.

With its origins as an event for singletons treating themselves to a gift to celebrate their relationship status, Alibaba founder Jack Ma appropriated the day in 2009 turning it into a retail phenomenon for everyone that continues to post mind-boggling numbers.

Given the time difference between China and the West and the creep of Singles’ Day promotions across the globe, Awin reviewed sales data from both 10th and 11th November to assess changing patterns. Falling across the weekend, the bump in smartphone sales reflects the commoditised nature of products purchased as well as the general shift towards mobile. Throw in weekend peaks and the dominance of handsets was a key feature of this year’s event: 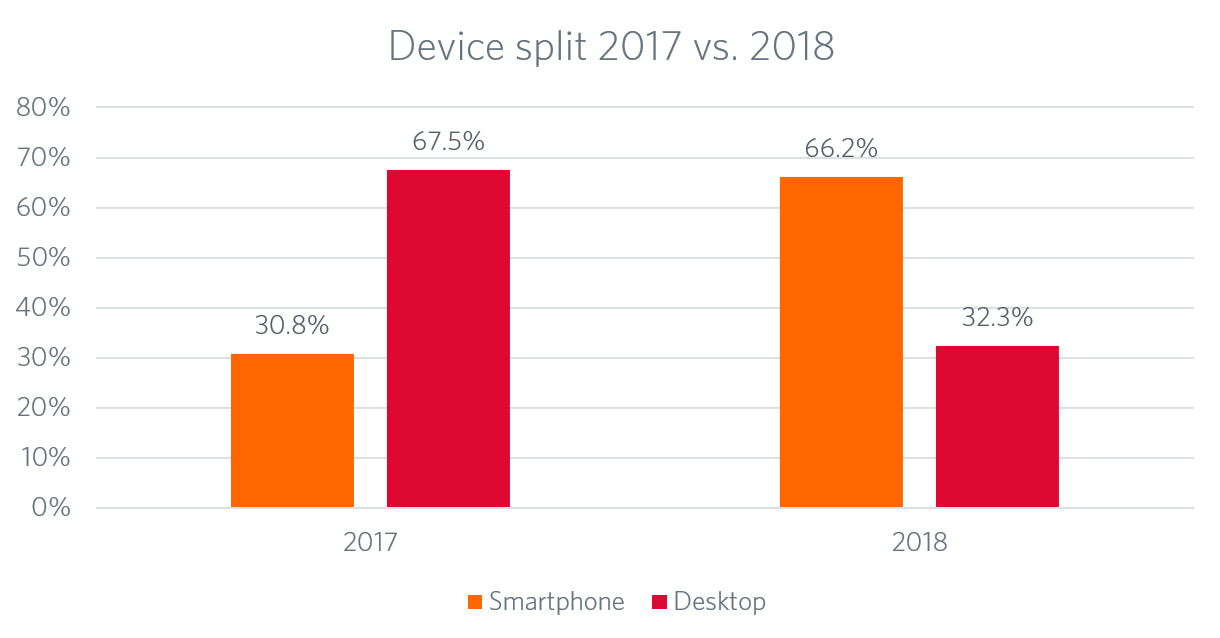 While still small in comparison with Black Friday and the wider Cyber Weekend in Europe and the Americas, Singles’ Day continues to make impressive year-on-year gains. Posting 45% annual growth in 2017, this year’s numbers bested that by almost doubling the rate: 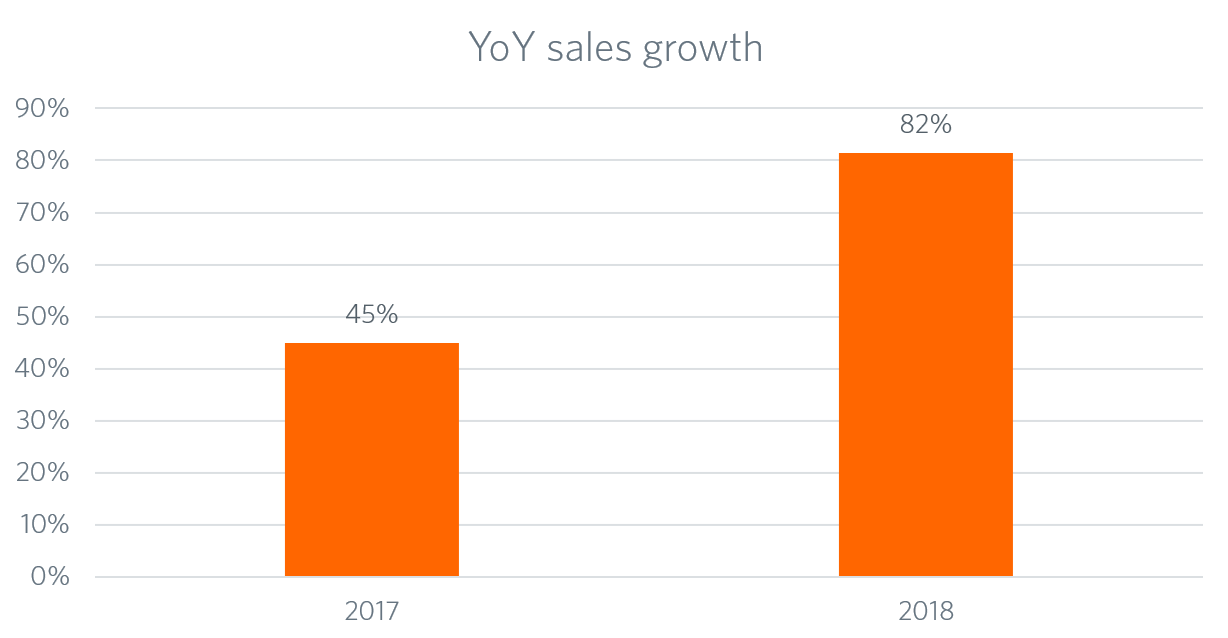 Awin’s top publishers with a Chinese audience in mind tracked more than 1m clicks for the first time across the Singles’ Day weekend and while average basket values held up despite the device consumers were using, some publishers struggled to convert smartphone traffic.
This remains a key factor with mobile clicks; often reflective of the early funnel, exploratory nature of searching for products and brands on handsets, consumers rarely in the mindset to buy.

Yet again 2018 proved a boon for cosmetics brands. In China the industry has almost doubled in a five-year period: 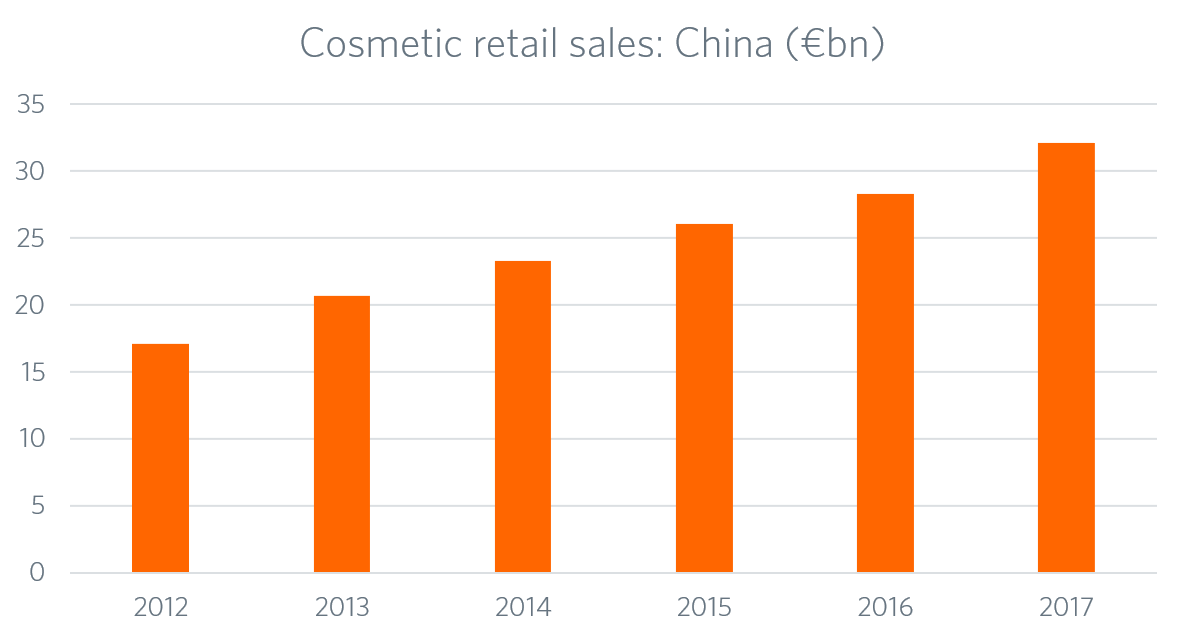 This is broadly indicative of a strong desire by Chinese consumers to explore new and diverse ranges of products available from Awin’s brands.

It was noticeable this year that many established affiliate brands chose to reference Singles’ Day in their ad copy. While the event is yet to penetrate the wider consumer consciousness, with Alibaba’s global ambitions to bring its quirky mix of retail and entertainment to a wider audience, it seems only a matter of time before it establishes roots outside China. 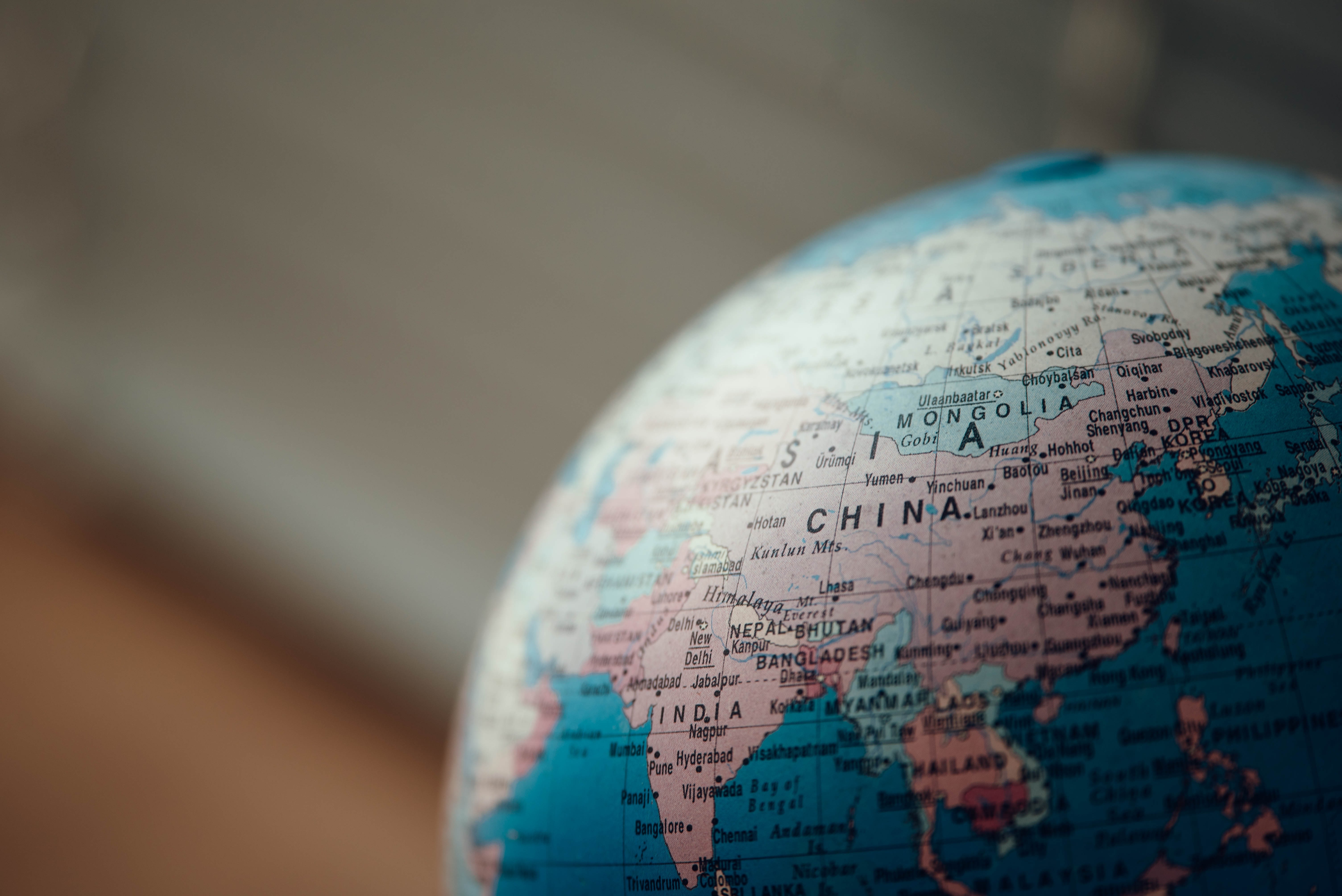