The need for greater transparency in digital marketing is something affiliate marketers have been aware of for many years. With major brands demanding visibility on how their advertising budgets are being spent online, what can other channels learn from the voucher code self-regulatory initiatives in the UK and how competitors have come together to create universally accepted standards?

A sure sign of a mature industry is the ability for introspection and self-appraisal.

Many digital marketers will be well aware of the numerous challenges they face as the general online space develops and evolves.

One of the most pressing concerns that brands are demanding clarity about is measurement and associated transparency. Procter & Gamble’s Chief Brand Officer, Marc Pritchard, gave a high profile speech in January 2017 in which he made reference to brands’ willingness to give digital the benefit of the doubt, “We’ve been giving a pass to the new media in the spirit of learning,” he said but now the company had changed tack, frustrated by the “complicated, non-transparent, inefficient and fraudulent media supply chain.”

This has been compounded by Facebook’s admission that its own measurement tools are inaccurate, sometimes over stating how long users watch video on its site by 80%.

Various initiatives to create standards have been typically led by larger organisations or trade bodies.

In May 2017 The Media Rating Council issued a draft version of its new Digital Audience-Based Measurement Standards document. Representing more than 100 companies and organisations, the desired outcome is increased standardisation around impressions measurement. Similarly Facebook has had to respond by creating its own Measurement Council.

For affiliate marketers while impression based metrics are less important, the principles are the same: transparency around ad placement and confidence in the efficacy of sales generated through the channel builds confidence and trust. It follows logically that this in turn helps solidify longer term relationships and a greater chance of increased investment.

With this in mind the UK has updated its voucher code, code of conduct. The principles led document is designed to ensure one of the most contentious areas of our channel maintains standards that benefit both advertisers featured and consumers redeeming codes.

Unchecked the voucher code – or coupon – space can generate one of the most negative impressions of the affiliate channel. Only last week I checked an Awin advertiser featured on a US coupon portal with the promise of a site-wide 20% discount. Clicking the link drops the cookie as the retailer’s site opens only for the code to fail.

As someone who knows the mechanics of the channel I’m fully aware the affiliate is gaming the system (be it by design or accident). As some have commented it could even be considered a version of cookie stuffing (which many networks explicitly outlaw), coupled with a poor user experience. For retailers there is the added risk that consumers may also consider them culpable for offering a dud discount.

The short sighted – irresponsible – approach is to turn a blind eye. Hope the myriad of affiliate activity on a typical affiliate programme will mean it goes unobserved. Track the sale, collect the commission and fees.

However, this is unsustainable. Robustly challenging sites to put ethics and a positive consumer experience ahead of immediate gain is a necessary role of affiliate networks. And this is most effective when companies work collaboratively to create standards that everyone can adhere to.

Codes of conduct or consistently enforced regulations remove the ambiguity from individual networks’ decision making. If universally held rules are codified and provide a clear framework then not only do affiliates have defined boundaries within which they can operate but it also removes the potential for networks to shirk their responsibility to uphold standards.

For markets who have yet to agree any industry standardisation, take heart that the first foray into self-regulation is the hardest. It can be difficult to bring arch rivals together, but the industry is bigger than any one company and as soon as a structure is created, operating within it becomes surprisingly easy. It will require senior stakeholder involvement though and commitment from involved parties to invest in the ongoing relevance of any directives as well as adherence to them.

Retailers will demand more and more transparency as local affiliate economies evolve. Holding back the tide is not an option for those in affiliate marketing for the long haul.

Not all players will want to be involved. Some networks in the UK are not signed up to the code of conduct. Additionally agencies and SaaS platforms are not signatories. For those networks investing and committing to a core set of standards however, it’s a powerful and important point of difference. Besides it is now tacitly expected in the UK that the general code of conduct framework is adhered to regardless of whether a brand’s affiliate agency subscribes or not.

Clarity on what is considered industry best practice isn’t easy. A defined set of rules is necessary but over-prescription can be interpreted as the antithesis to the entrepreneurial spirit of affiliate marketing. I think we can read between the lines.

Ultimately voucher regulation is pretty straightforward. As a consumer am I receiving  a positive user experience? When I access content on a voucher site is it clear what is being advertised and when a code is available does it work? If a site can demonstrate it approaches the space with these perspectives in mind then this positive intent will be embraced by networks.

What’s new about the latest version of the voucher code, code of conduct?

The first version of the code was created in 2008 and only applies to UK affiliate marketing. It was created in response to growing concerns that an increasingly number of listings were inaccurate and misleading. The core principles were based around a positive consumer experience.

Specific elements require affiliates to clearly delineate between offers, codes and sales. Additionally, only codes designed for the affiliate channel could be monetised and they needed to be checked to ensure they worked.

Following revisions in 2010, 2011 and 2013, the 2017 expands the remit to take account of changes to the digital landscape as well as address a specific area of concern. Natural search listings have to accurately reflect the on site offers and any code terms and conditions must be easily accessible and visible to consumers when accessing content regardless of screen size.

Alongside the code there is an auditing commitment from networks to ensure the code is being upheld as well as a process for investigating non-compliance with enforcement procedures.

How important is it for affiliates to disclose commercial relationships they may have with advertisers?
Conversion is at the heart of affiliate marketing and the channel is perceived to offer a functional route to market.
Social media and Influencer Marketing are commonly being associated with eCommerce and retail brands. 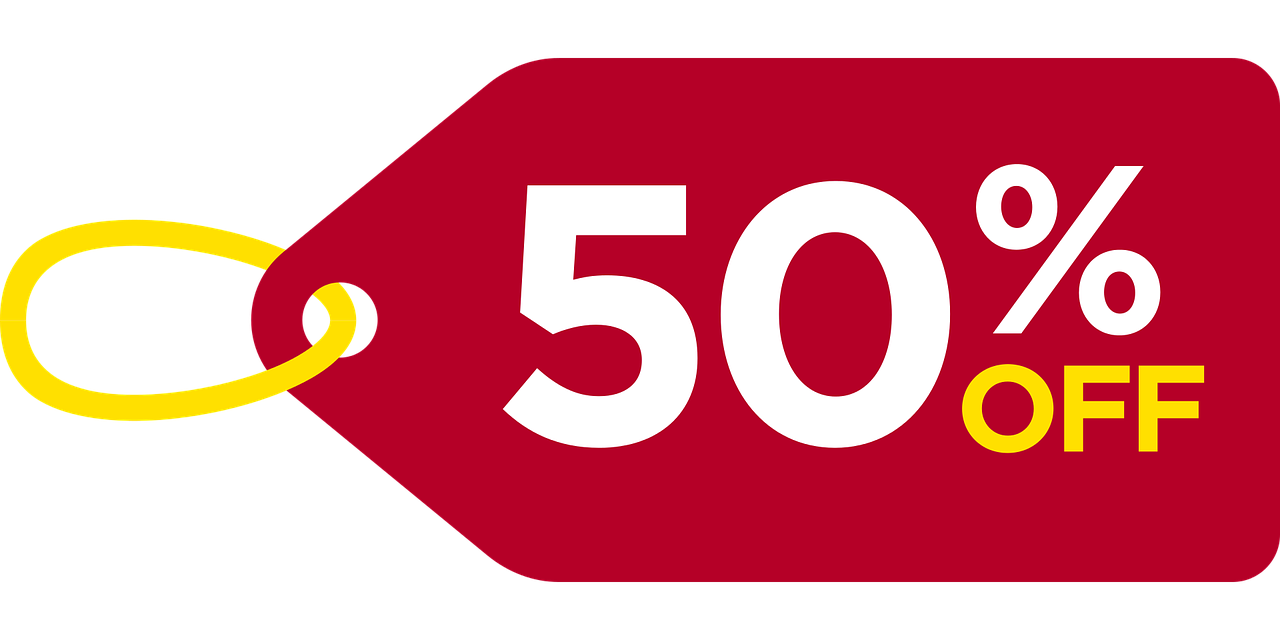