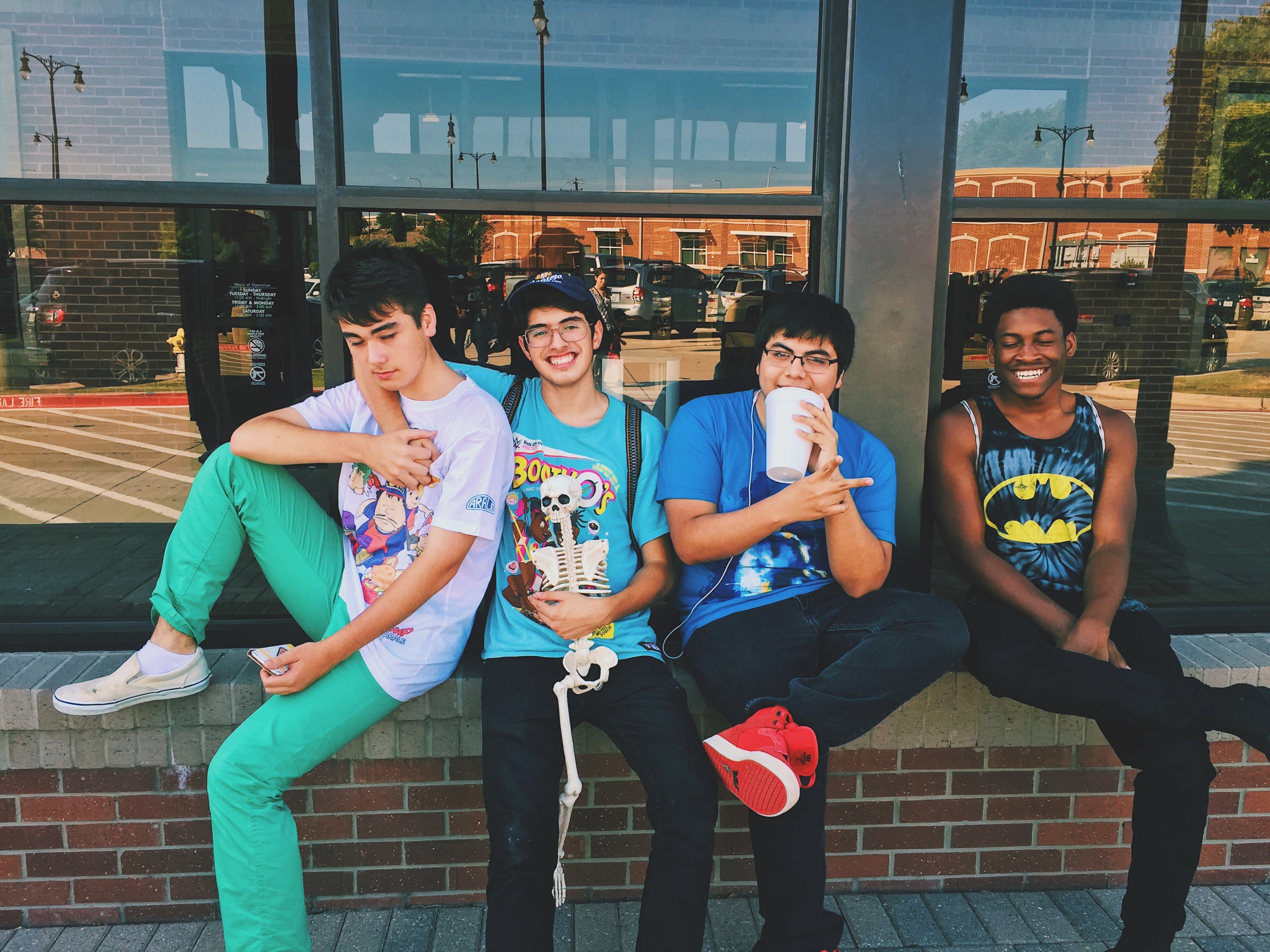 New research has uncovered that as many as 17% of 11-16-year-olds want to be a social media influencer when they grow up, outranking teacher and veterinarian; whilst one in eleven are aiming to become a YouTuber.

‘Social media influencer’ and ‘YouTuber’ made the top five professions that British children aged between 11 and 16 are aspiring to go into, with the majority of parents not knowing there was money to be made in being an influencer. Statistics compiled by a global affiliate network show that sales tracked through influencers were up 37% on the year before.

The study was carried out by the team behind global affiliate network www.awin.com, and more than 2,000 parents, all of whom had at least one child between the age of 11 and 16, were polled.

As many as nine in ten parents polled (89%) revealed that their child had told them what they wanted to do as a career when they were older, and when asked to confirm what this was when given an extensive list, the most common answers were as follows:

Of those that had been told by their child what they wanted to be when they grew up, three fifths (60%) said that they knew why they wanted that particular job, and the top answers were ‘for money’ (26%), ‘for fame’ (22%) and ‘because they would enjoy it’ (17%).

Questioned on their knowledge of influencer marketing, it was found that almost half (45%) of parents didn’t understand what a social media influencer did, and 58% were unaware that you could make money in that profession.

Statistics compiled by Awin point to the money there is to be made in influencer marketing, and how its use is increasing and will continue to do so. From the network in 2018, £5.75 million was paid in commission to publishers in the influencer space, representing a 30.8% increase on the year before. Similarly, 856,000 sales were tracked through influencer marketing, which was a 37% increase on the year before, driving a total of £47.8 million in revenue to Awin’s advertisers.

Commenting on the findings of the study Carina Toledo, Influencer Marketing Consultant at www.awin.com, said:

“The rise in influencer marketing has been seismic, with our data showing an increase in activity and sales across the board, so it is not all that surprising that social media influencer is a genuine aspiration of many young people. Whilst traditional jobs are still vital to our society, whether we like it or not there is a place in the modern world for more unconventional jobs such as influencers, YouTubers and bloggers.”