The small statue of a Skye Terrier that sits in an Edinburgh graveyard commemorating the loyalty of a dog to its owner attracts tourists and visitors from across the world.

The story goes that the little dog was befriended by an old Scottish policeman in the mid-1800s who then died shortly after. When the man was buried in Greyfriars Kirk, Bobby waited patiently by the grave for his master for some 14 years before passing away himself.

Moved by this story of loyalty and companionship, an English philanthropist commissioned a statue to be erected in the dog’s honour which has remained in the churchyard ever since, becoming one of the city’s historic tourist spots. 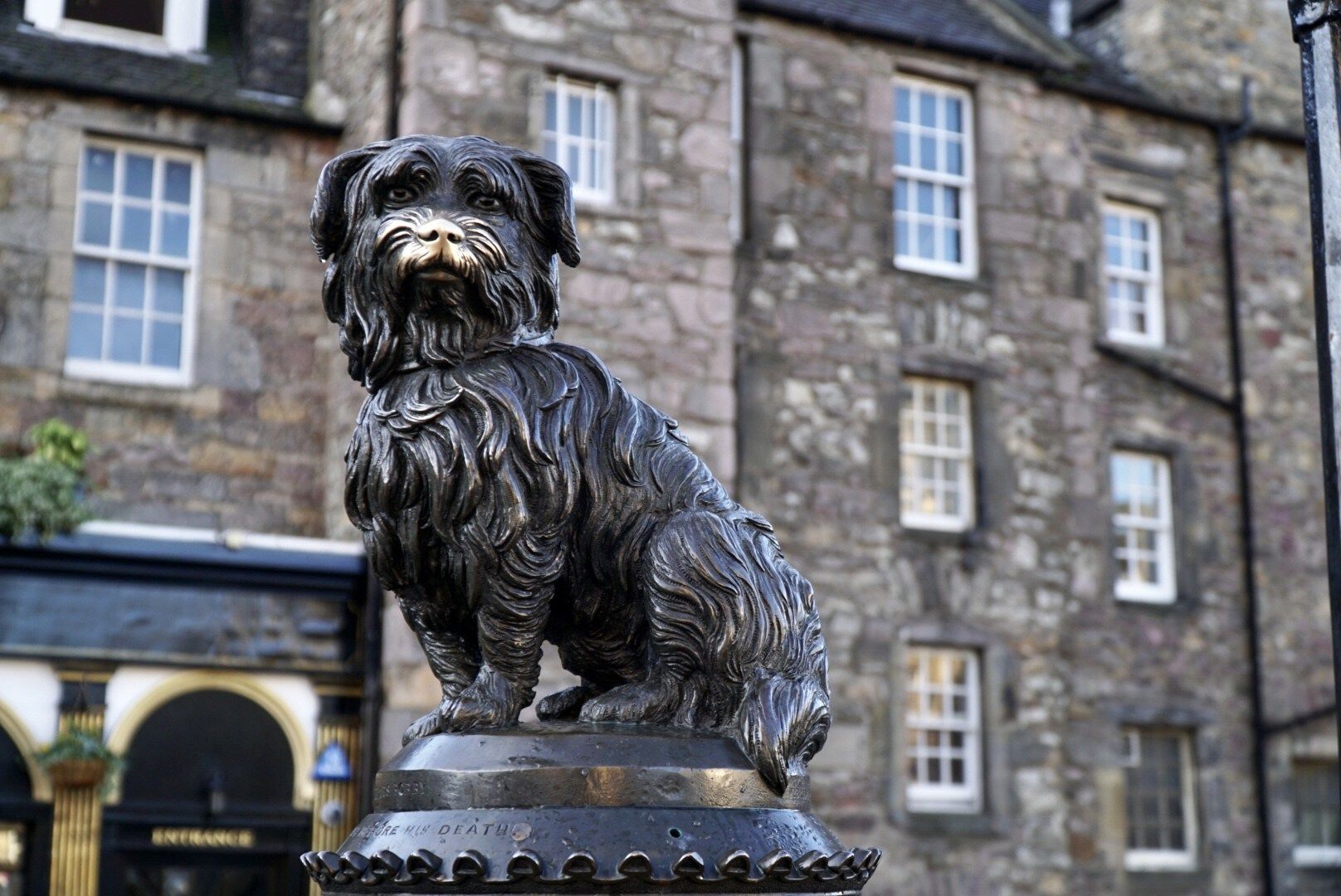 I mention this because loyalty is apparently a fading value in today’s world - at least as far as brands are concerned. New research from Nielsen suggests that just 8% of consumers consider themselves to be loyal shoppers, a stark reminder of just how competitive the market is.

But is such disloyalty a new phenomenon, and if so, why now?

Nielsen’s global survey of consumers indicates that this is, if not a new trend, then at least one that is recently on the rise. Almost half of the survey’s respondents indicated they were more likely to try new brands now than they were five years ago.

The findings chime with a talk I gave at last year’s PI LIVE conference in London which sought to explain the popular adoption of retail events such as Black Friday and Singles’ Day around the world and how these events reflected evolving consumer behaviour.

In it I suggested that the financial crash of 2008 arguably played a pivotal role in changing recent consumer attitudes, focusing more attention than ever on ‘getting a good deal’. Coinciding with the rising popularity of online shopping and the proliferation of choice that the internet naturally offered shoppers, brand loyalty was no longer a characteristic retailers could complacently expect of their customers.

Instead, customer acquisition is now fiercer than ever and price is an increasingly important lever for turning heads. Annual sales extravaganzas like Black Friday are a chance to get out in front of shoppers right when they are primed to purchase. Discounts are a necessary means of ensuring that your website or shop is the one they convert in.

Of course, as much as the internet has democratised choice so profoundly (in terms of goods, services, information, etc.), the same phenomenon has made the act of choosing that much more bewildering.

Which is where the value of an authoritative curator comes in.

Faced with such wide choice, individuals need help in deciding which product best matches their own personal shopping criteria. From here it’s a simple step to understand the value that affiliates bring to consumers and, by extension, advertisers.

If price is your defining criteria then comparison sites are invaluable. So too are cashback, voucher and reward sites, earning you more for your money. If you require a more informed opinion on a particular product then niche content sites, specialist bloggers, YouTube reviewers and all manner of influencers can share inspiration and expert guidance on the purchase you’re considering.

Those affiliates that can provide the most value in this regard command a high degree of loyalty from their audiences. For many, their popularity has transformed them into brands in their own right. They are institutions that consumers will intuitively refer to when considering any purchase. Consider, for instance, the status of sites like Skyscanner, KAYAK or TripAdvisor for prospective travellers.

Trust is key here. Trust that these services or individuals are imparting authentic, impartial advice that is of clear benefit to them. And who are also being transparent about their advertising activity.

Influencer marketing has arguably brought this latter topic of transparency to the fore recently, as it further blurs the lines between what is genuine and what is advertising. This was the subject discussed by Carina Toledo and Kate Irvine at Awin’s recent ThinkTank UK conference. As they suggested during their talk, sullying this trust by not disclosing sponsored posts or by working with brands that don’t align with your core values only damages their loyalty to you.

Such actions are naïve at best, negligent at worst. In today’s climate, where competition for sustained traffic or sales is so ferocious and alternative choices are so readily available, loyalty is no longer something that can be taken for granted.

But then perhaps it never could.

Revisionist historians have long suspected that Bobby the dog’s loyalty was not what it seemed. Stray dogs in European graveyards were frequently fed by visitors or cemetery curators of the time. It is in fact more likely that Bobby stayed by the graveside for so long because he was more likely to get food there.

That might not make for as compelling a tale as the one we choose to remember, but it is certainly a more accurate analogy for the disloyalty dilemma we face today. Provide an authentic and valuable benefit as a business and loyalty will follow.