Awin casts its eye over the key trends it expects to shape the way advertisers run affiliate programmes in 2017.

The role smartphones play will be better understood

Black Friday 2016 witnessed the network’s first ‘£1m smartphone power hour’ at 7am. Additionally 57% of all the year’s-on-year sales’ increase took place on a smartphone. When we analyse the data further we see bloggers and niche, rich-content sites are driving much of the activity on smartphones, a challenge for the last click CPA model due to conversion rates and the early funnel position many of these interactions occupy. In 2017 the opportunity and challenge for affiliate marketers is to devise better ways of rewarding these affiliates and acknowledging contribution.

Influencer marketing is all the rage and the model fits perfectly with the affiliate channel which is stuffed full of unique, rich content. The emergence of the ‘influencer’, (typically a powerful or well-known blogger or social media personality) has enabled affiliate marketing to reassert its core credentials. This year it is imperative that the affiliate industry devises both more sophisticated payment models and reporting platforms that tap into this growing phenomenon and reflect the value added beyond last click conversions.

Undoubtedly one of the biggest success stories is the rise of incentive sites, those affiliates who offer a direct benefit to consumers for transacting, such as cashback or via voucher codes. For content and price comparison sites, as well as social media sources, the nature of their traffic may be more inclined towards product discovery. Therefore we need to look beyond one payment model as adequately rewarding the huge range of activity that is designed to do a variety of things. In 2017 we need to identify how better to reward ‘content’, potentially running dual affiliate programmes; one based on the conversion, the other based on content.

A positive attitude to commissions

2017 must see a concerted effort by affiliate companies to ensure the quality of sales delivered by the channel is recognised in order to mitigate the damage from eroding commissions. Because the costs associated with affiliate sales are controllable, advertisers may choose to cut commissions based on certain criteria such as new and existing customers delivered. In doing so we risk damage to the channel as a whole. We’re a professional, multi-billion pound industry and when we accept little to no payment for certain ales generated through the channel we’re all diminished. At the heart of this conversation sits data. Understand the data and understand the value of your sales.

The reinvigoration of industry standards

Affiliate Marketing has a proud tradition of setting a high watershed for self-regulation which has existed for more than a decade. After a couple of years of bubbling beneath the surface there is a good chance that 2017 could see further evolution with a general industry accreditation framework that would be available for any company who operates in the affiliate space. If the accreditation scheme is adopted, the plan is to incorporate all the Internet Advertising Bureau's codes of conduct and best practice documentation within it for existing members to subscribe to.

The threat of external regulation

2017 will see many companies wake up to the reality that the General Data Protection Regulation (GDPR) is coming. In fact by the end of this year there will be fewer than six months until it passes into UK law. It will have a profound impact on any companies handling and processing data online. Additionally other external regulators are increasingly scrutinising the role of activity that sits within the affiliate channel. Working to educate these bodies and keeping abreast of emerging advice and best practice will be a key priority this year.

2017 presents Britain’s retailers with a unique set of challenges. The pound’s devaluation following the Brexit vote will ultimately mean higher costs for retailers and consumers in 2017. Will the complexion of the affiliate channel change as more and more consumers become more attuned to finding the best deal and biggest cost saving? One of the consequences could be UK brands seeking to expand their reach beyond these shores to tap into the country’s robust ecommerce infrastructure, something the affiliate channel is well set up to support.

The rise of China and the global consumer

Chinese online sales have overtaken the US in absolute terms and with overwhelmingly educated, straight to mobile, young city-dwellers driving this growth, the potential for British retailers to tap into this largely latent market is clear. On Black Friday 2016 the network witnessed a groundswell of Chinese interest across the network, with 15% of all sales at midnight originating there. Taking into account the previously mentioned economic effects, China represents an opportunity that many UK retailers will be keen to tap into.

The need for new affiliate blood

The affiliate industry is in the process of trying to ‘reinvent’ the blogger as influencer while also acknowledging that those sites with significant social media and smartphone presence are starting to convert this traffic into revenue streams. The past year has seen a significant step-change in the volume of sales being driven by traditional publishers such as the Independent and The Telegraph in the UK, as well as magazine brands. Given these companies are restructuring to focus more on digital commercial opportunities and driving revenue online, this sends a positive signal about future plans. Talking their language and supporting their efforts will take on heightened importance in 2017.

Performance based metrics are becoming the industry norm, and not just from a digital perspective. This is significant for affiliate marketers as the (much) wider industry isn’t only starting to talk our language but – critically – is starting to change traditional practices that align with what we’ve always considered our bread and butter; delivering on performance. It will take time to fundamentally overhaul many people’s thinking about marketing and indeed advertising but it certainly feels as though there’s a positive mood in the air as more and more advertisers seek a bigger bang for their buck.

For the full whitepaper that explores each of these themes in greater detail, click here.

A new survey commissioned by the IAB has unveiled some revealing insights about how consumers interact with affiliate content. What do this year's insights say about the ongoing popularity of publisher models?
With the dust settled on the busy Cyber Weekend period, what does the performance tell us about the state of affiliate marketing?
As affiliate programmes capture more and more data, what are the metrics that advertisers and networks using to determine how to set commissions? 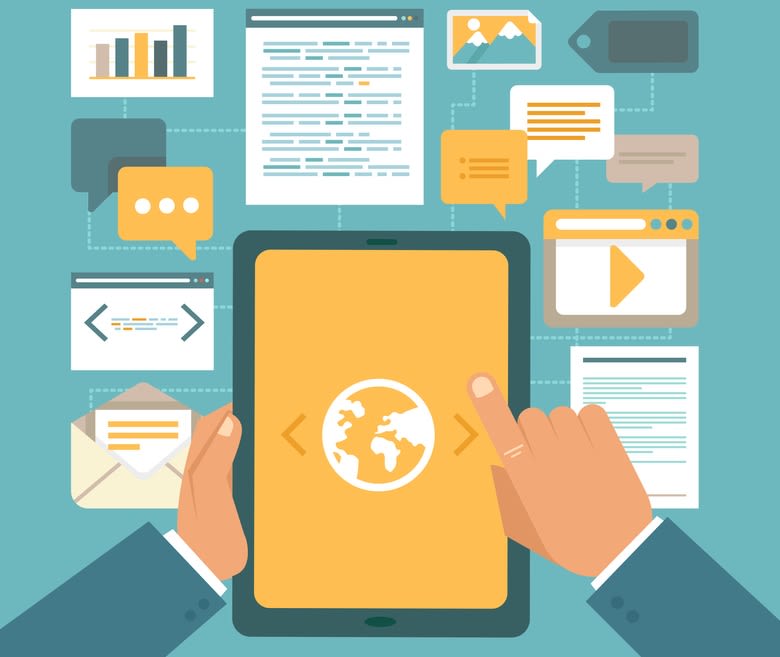