The online advertising industry and wider internet experience are under scrutiny like never before.

Controversies abound, from data privacy and ad blocking, to concerns over viewability and online ads funding terrorism. Striking the right balance between users, publishers and advertisers is paramount if the internet is to continue to function effectively. Affiliate marketing can strike that balance.

Mary Meeker’s Internet Trends report has, over the last couple of decades, become something of a bible for those interested in monitoring the evolving nature and growth of e-commerce and the wider online landscape. The venture capitalist has a long-established reputation as an internet seer, identifying nascent industry trends from around the world thanks to her eponymous annual almanac of charts, graphs and illuminating insights.

2018’s edition arrived hot off the press at the end of May, and contained within it numerous fascinating speculations about how internet adoption around the world is influencing the global economy. Everything from health care to employment and transport to leisure time is, according to Meeker, being profoundly altered by the new possibilities afforded by the internet.

Of course, no discussion of the internet’s manifestations would be complete without reference to the worlds of e-commerce and online advertising, as both receive a large amount of attention within the report and both are demonstrably shown to be growing globally.

Given this seemingly healthy predicament, two questions seem pertinent in light of the theme of this whitepaper:

The first question is arguably the easier one to respond to. You would need to have spent the last two years living under a proverbial rock not to have been privy to the negative headlines that the digital advertising and wider online industries have been characterized by in the media.

From the fallout of the Cambridge Analytica scandal to wider data privacy concerns following numerous hig- profile hacks and breaches of valuable personal information and reports of online ads funding terrorist groups, there have been a litany of damaging stories.

With so much negative press, perceptions of the internet and the companies that constitute it have changed. Users have called for protection, newspapers have cried foul and governments have sought to regulate in an attempt to take back control.

2018 has also seen the launch of the GDPR (the EU’s General Data Protection Regulation) which is arguably the world’s first concerted legislative effort at attempting this level of regulatory control.

While the predicted fallout from this legislation is yet to be accurately verified, its symbolic value is already significant. It represents a seismic change in the cultural climate surrounding the internet, its use by individuals and the fundamental economic model at its centre that allows it to function - namely, online advertising. The GDPR is just the tip of the iceberg though. The challenge it asserts to the commercial web is one that may well escalate in the coming years and online advertising must evolve if it is to remain the best possible means of funding a free and open web.

So why can affiliate marketing provide a solution to this predicament? Admittedly, it doesn’t currently warrant the status to stake this kind of a claim and makes up an extremely small portion of worldwide digital ad spend. In this year’s Awin Report, our definitive guide to the global affiliate industry, we estimated that the global spend of advertisers on affiliate marketing in 2017 was around $13bn, less than 7% of that wider industry sum of $200bn.

Yet, in this current climate where the online ad industry and wider internet is under scrutiny like never before, there is an opportunity for affiliate marketing to grow its influence, offering a solution to many of the criticisms that have been made and striking a fair balance between what users, publishers and advertisers all want from the internet.

Before we make the case for why that might be, it’s worth first establishing some historical context. By looking back to the origins of the internet and its initial creation and adoption, we can understand a little more about its rapid success and why the seeds that were sown in this early stage have led to some of the issues and controversies that we now find ourselves entangled in.

To continue reading, please complete the whitepaper download form below.

With the dust settled on the busy Cyber Weekend period, what does the performance of thousands of affiliates tell us?
What will the affiliate landscape look like in 2017 and what are the key affiliate marketing trends that will shape Awin’s development this year?
As affiliate programs capture more and more data, what are the metrics that advertisers and networks using to determine how to set commissions? 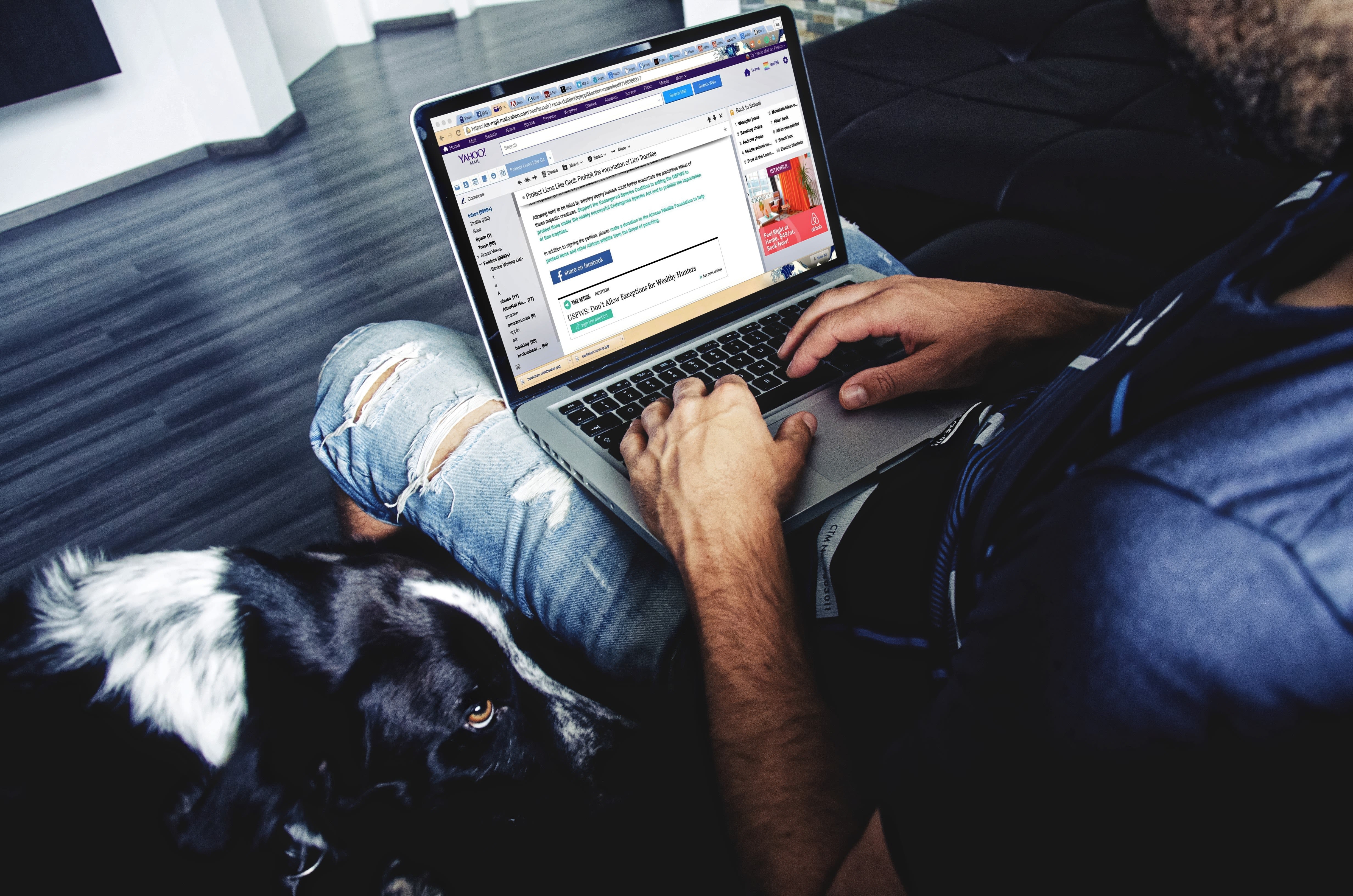