Black Friday and Cyber Monday are undoubtedly the most talked about shopping days in the United States. That said, there is another global shopping day surpassing both events in terms of revenue generated, yet remains a relative mystery to anyone in North America: Singles’ Day.

Falling on November 11 annually, Singles’ Day originated in China during the 90’s as an anti-Valentine’s Day celebration. The inspiration behind the chosen day, 11/11, is because of the resemblance between the number one and a single person. In 2009, it was appropriated by Chinese shopping giant Alibaba. The resulting Singles’ Day processed 650 million transactions and tracked $17.8 billion in revenue. For comparison, that's nearly one-fifth of Amazon's total sales in 2015, according to Deloitte. For further perspective, if Singles’ Day was a country, the revenue generated in that 24-hour period would put it as the 11th largest ecommerce economy, just ahead of Brazil.

How can one day have such an impact and how did we get to this point? Unfortunately, access to verified information that would help contextualize the size of China’s retail landscape is hard to come by. But we can examine consumer behavior and advertising trends to hypothesize an answer.

Namely, one key player – Alibaba -  was quick to embrace the niche holiday and help propel it into the global retail event it is today. In China, merchants rely on the Alibaba-owned marketplaces like Tmall and Taobao to push their products, as it’s uncommon for smaller retailers to operate their own standalone ecommerce platform. Conflicting reports claim Alibaba and it's subsidiaries had between a 57 - 80% share of all ecommerce in 2016. That said, it's a staggering percentage when compared to Amazon's Chinese arm, which drives less than 1% of all transactions (0.8% share.) China also has a tradition of generating sales through consumer-to-consumer recommendations rather than traditional advertising.

Additionally, it’s important to realize Singles’ Day is more than just a shopping event. Black Friday/Cyber Monday deals and offers are marketed in the traditional sense- albeit much more aggressively- largely through the same channels and same strategies employed all year round. Big discounts dominate the on-site experience, and are messaged heavily through social and email channels. It’s all about the product. 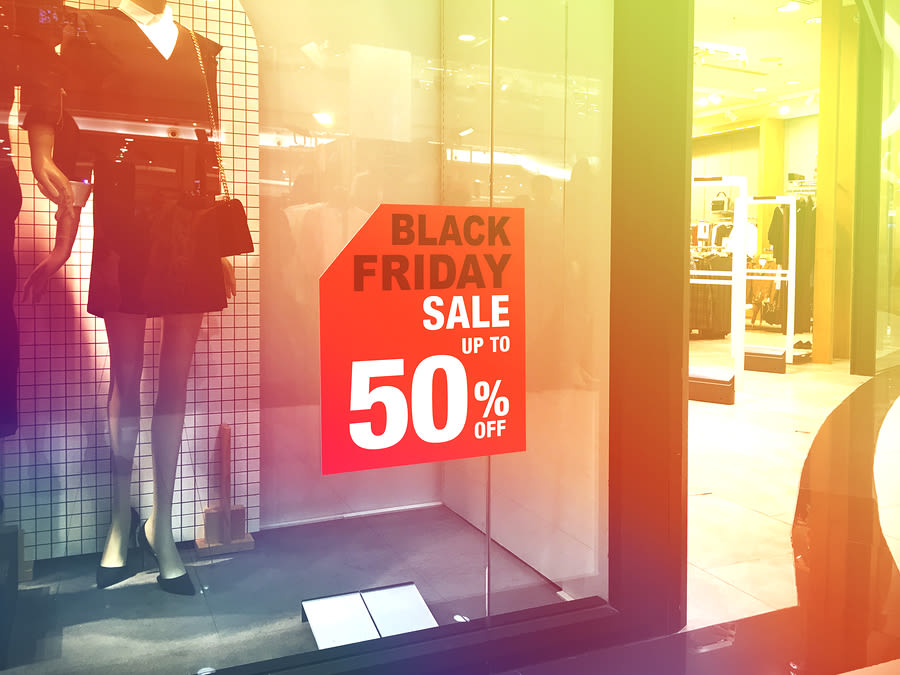 For Singles’ Day, it is an absolute must to incorporate aspects of entertainment, with big name celebrities from around the world lending their star power to promote something more than just buying online. Such is the attention the day inevitably attracts; some brands run teaser campaigns and product showcases weeks in advance. They allow consumers watching to pre-order and then buy on the day. These product launches are bolstered by new technologies like augmented-realty, interactive mobile gaming opportunities, and virtual shopping tours and fitting rooms. The pièce de résistance is a televised gala that precedes the midnight launch of Singles’ Day. This year, the star-studded event, directed by Emmy-award winning producer David Hill, will feature singer Pharell Williams, Jessie J and Maria Sharapova. With so much effort behind reinventing retail as we know it, it’s easy to see why Singles’ Day has earned the moniker ‘retailtainment’ by Forbes.

What can we expect this year? Perhaps the recent Alibaba-sanctioned rebrand to “The 11/11 Global Shopping Festival” can offer an indication... Alibaba has ambitious plans to export Singles’ Day in the Chinese mold to neighboring countries. For companies and marketers alike, there is now a need to understand how to market beyond the Black Friday and Cyber Monday shopping frenzy. Whether the approach of Singles’ Day will influence the future of Black Friday remains to be seen. However, there is a feeling Black Friday will need to become more creative and evolve if it is to build upon previous successes and not find itself dethroned by other emerging global retail events. 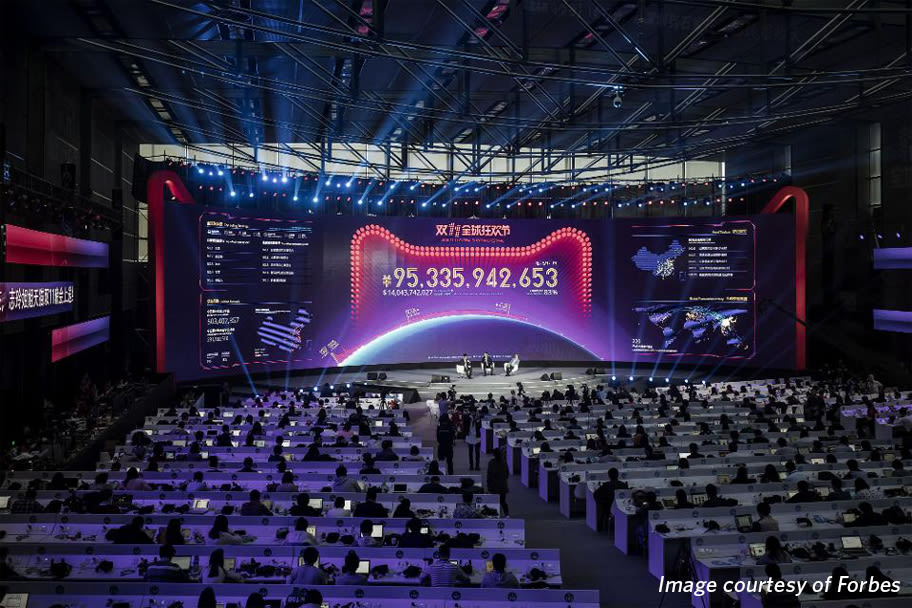