Big news was announced this month, as Awin has invested an equity stake in Australia’s leading affiliate network Commission Factory.

In this Awin Talks, Kevin takes the opportunity to speak to Commission Factory’s CEO and co-founder Zane McIntyre about what Awin's investment means, as well as about some of the local nuances of the Australian market.

Moving from Australia to the US. Earlier this summer at Affiliate Summit East, Rob interviewed Tricia Meyer, executive director of the Performance Marketing Association, about the PMA's inaugural study of the US affiliate market. The publication represents the very first time the industry has been formally assessed by a third-party channel participant in the US, providing clear evidence that the channel is in healthy shape. We're featuring an excerpt from that on-stage interview in this month’s episode.

And finally, Rob speaks to Greg Hoffman, CEO and co-founder of Apogee, about the state of the US affiliate industry and his views on its likely prospects for the future. OPMs like Greg’s play an instrumental role in the US affiliate market. Greg discusses why that’s the case and what he’s learned from his extensive time working in the industry.

Awin Talks is back with episode nine and puts Genie Goals' Rahcel Said in the hot seat.
As the release of ITP2 draws closer on Safari, publishers need to know which of their advertisers will be affected.
In this podcast, Rob, Kevin and Craig discuss Awin’s recently published 2019 predictions whitepaper and what the future might entail for the affiliate industry. 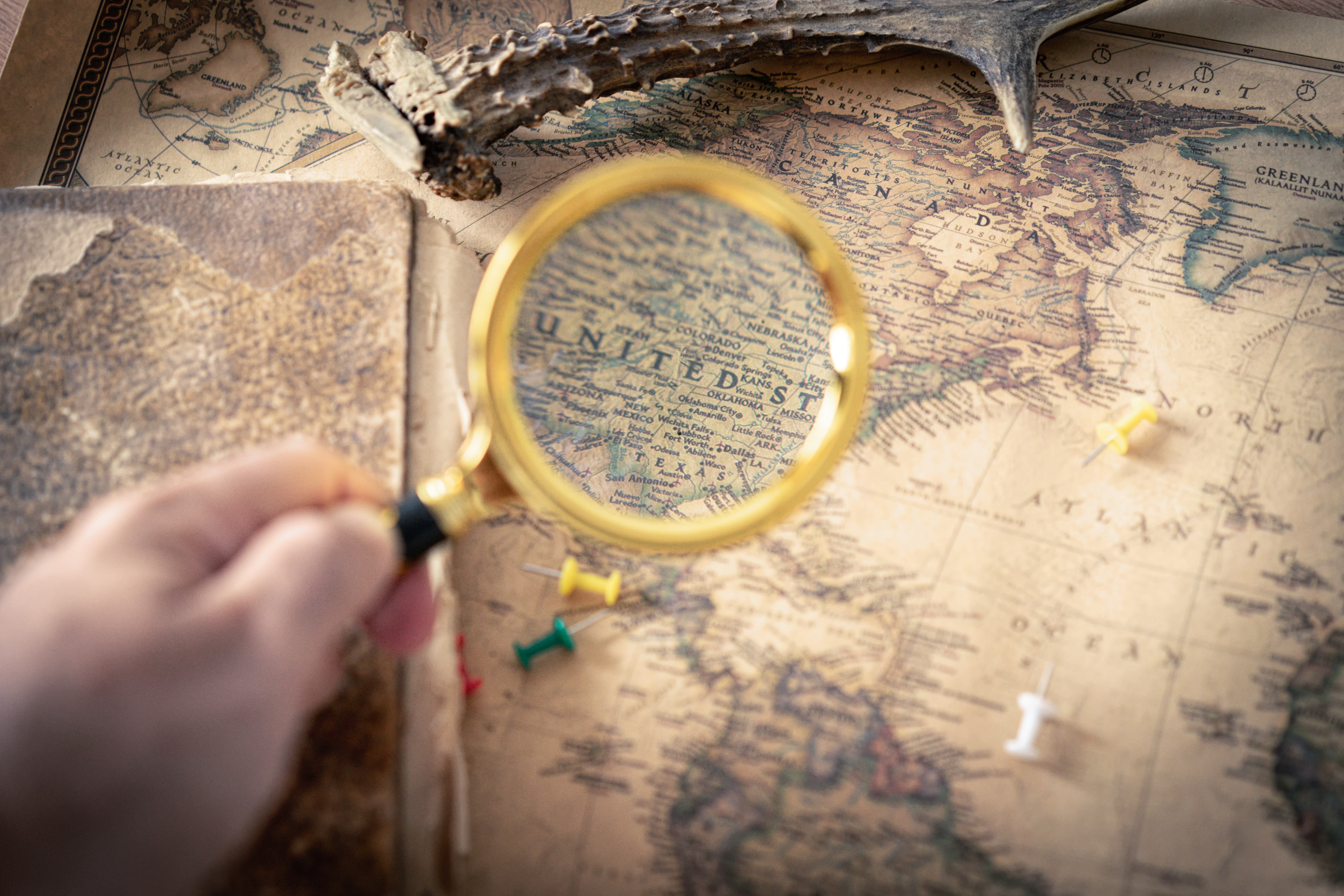