We discuss how advertisers can use Awin's deterministic cross-device transactions to facilitate paid for conversions via the affiliate channel.

The challenge of tracking cross-device transactions is a critical one for all digital marketers. But a channel premised on being paid for conversions, it takes on a heightened importance.

The need to be able to track across devices has been accelerated by the change in consumer behavior. Our data has highlighted online consumers accessing links and content across a number of publishers and more than one device. The disproportionate growth of mobile traffic compared to mobile sales highlights the challenge that cross device consumption presents.

Without being able to identify customers switching between devices, it is impossible to truly recognize the overall value of each publisher. As a result they will miss out on a significant volume of transactions they have generated.

Matching the same user accurately across multiple devices is the biggest hurdle in cross device tracking, and especially important when working in a channel that is paid on delivering sales.

A probabilistic cross-device tracking method collates a number of anonymous data points such as device type, location and operating system, and then uses statistical algorithms to create likely matches between devices.

A deterministic cross device tracking method uses specific, first party data provided by the user to create links between devices. This is the method commonly used by the likes of Google and Facebook, who rely on users logging in across multiple devices to create cross device linkage.

An affiliate marketing network, or indeed any ad platform that is premised on advertisers paying for sales driven to their websites, should not award sales based on degrees of probability. Our industry has to be absolutely certain that a user has interacted with a link on a publisher’s site via one device and then purchased via another device to award a cross device sale.

The probabilistic method contains too many uncertainties around user matching to be effective for tracking sales in affiliate marketing. For example, it may assume a user connection between a phone and a tablet which both access the same wi-if hotspot at the same time each day. However, these devices could belong to two colleagues who meet up at the same coffee shop each morning, rather than the same user.

Although companies using probabilistic cross device tracking claim accuracy levels of anywhere between 60% and 90%, the main problem with any form of probabilistic tracking is that it might create an incorrect connection between devices, and when advertisers and publishers rely on you to track sales accurately this might begin to seriously undermine what is a fundamental requirement of an affiliate network: track sales accurately.

Of course, deterministic also has its challenges, the major one being scale. Because deterministic cross device tracking relies on definitive user matches it means less user matches are made. The key is getting enough confirmed device and user relationships stored up to ensure we track all the cross device sales being made on the network. Working with a large client base and tracking a significant volume of sales each month we are well on the way to achieving the scale needed.

Introducing deterministic cross device tracking is a significant step the industry must make, not just because it means more sales can be credited to the channel. It also facilitates new insights into how users engage with the advertising on publisher sites as well as how long the gap is between a click and a transaction in affiliate marketing. This can help transform how we view and reward ‘early funnel’ affiliate influence. The ability to understand cross device customer journeys will really help to drive the channel forward over the coming years.

As a channel that has been premised on conversion, it has been the key unique selling point of the affiliate channel since its inception.
Conversion is at the heart of affiliate marketing. The channel is perceived to offer a route to market that is low in risk and generates a great ROI.
In the second part of our two-part series, we explore next steps to becoming a fully-fledged affiliate. 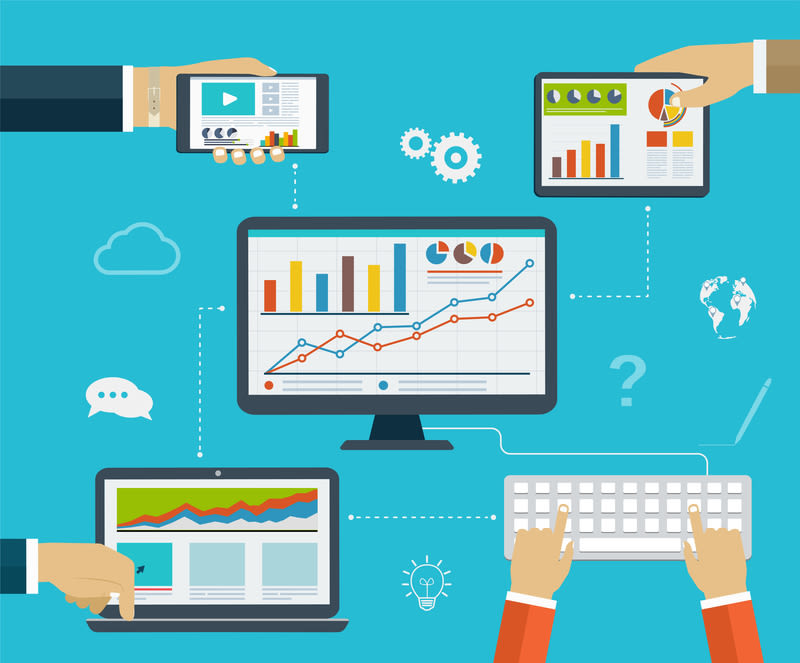