Influencer marketing is a buzzword that has been growing over the past couple of years.

A recent report from e-consultancy summarized the term nicely as follows:

Influencers have been around for as long as marketing has been, but historically, they would have been the press, owned media, celebrities and other well-known and well-respected figures. Today, the social media space, and particularly the blogosphere and YouTube, are nurturing the talents of a new breed of influencer, who can very often come from nowhere, and over a fairly short period of time, amass thousands, to millions upon millions of followers.

Essentially these new influencers are content curators who exert their influence through their opinions.

The affiliate channel has played host to 1000’s of sites that could be considered as influencers in their truest sense, yet is very rarely mentioned when the topic of influencer marketing arises. This is something that needs to be challenged to allow affiliates to tap into the considerable budgets advertisers are setting aside to reward their influencers. As a channel, we are certainly well placed to facilitate this.

With affiliate marketing traditionally rewarded on a last click basis, it is no surprise the channel has bred exceptional converters. We have seen the rise of incentivized traffic over the years as well as the more recent emergence of display/email retargeters and affiliates focusing on basket abandonment. However, has the clamor for the final click been at the detriment of the affiliate types that advertisers are most keen to engage? Have the editorial content sites been lost due to the inflexibility of payment metrics, placing all the reward on the converters?

While the last click CPA model is not fundamentally broken, it fails to recognize the true value of affiliates as influencers. There is no denying the value of a conversion but traditionally the prior touch points that could have influenced a purchasing decision are unrewarded for their role in a customer journey.

While there are some advertisers that have offered alternative payment models such as CPC payments, top up rewards for influence or negotiated placement deals, this is not widespread enough to say that influence is truly rewarded within the channel. In order to fully reward sites that are typically influencers rather than converters, flexible commission structures are required.

Payment on influence should not be seen as a completely separate model, it should be factored in alongside an advertiser’s standard commission rates. A shift in mind set for all advertisers is required to truly understand the value of influence across a channel that is traditionally paid on conversion.

By analyzing the data around each conversion, it is possible to understand the influence an affiliate has had upon a sale. While paying a top up bonus for each interaction is a welcome start, delving further into to the detail can ensure that affiliates are fairly rewarded for their role in the transaction, regardless of whether or not they were responsible for converting the sale.

For example, what are the value of sales being influenced? Are the customers that have had a greater number of touch points likely to return more often? Post conversion analysis will play an important part in really understanding the value of the key influencers across an advertiser’s program and determine a suitable reward for influence.

As a channel we have had access to a significant volume of online influencers for a number of years. To ensure we are benefitting from this and tapping into additional budgets it is vital we are delivering the right message to advertisers. Rewarding for influence should be an essential component of any affiliate program.

We discuss how advertisers can use Awin's deterministic cross-device transactions to facilitate paid for conversions via the affiliate channel.
As a channel that has been premised on conversion, it has been the key unique selling point of the affiliate channel since its inception.
In the second part of our two-part series, we explore next steps to becoming a fully-fledged affiliate. 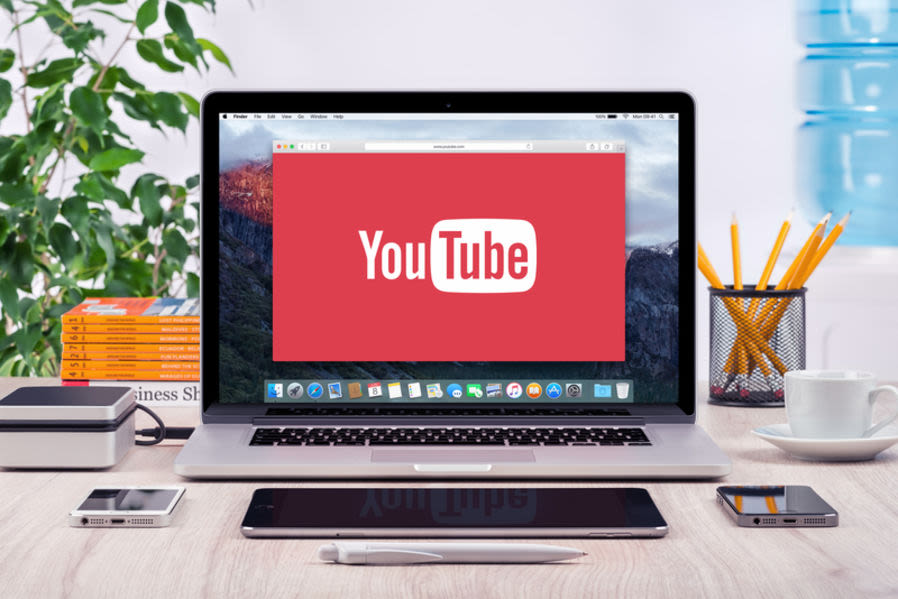